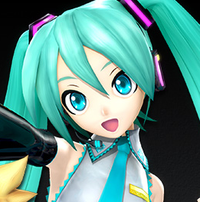 The cities hosting the event include:

The performance, originally organized by 5pb., took place in Japan in August. The theatrical simulcast will also screen in several other countries, including France (November 9), Thailand (October 30), and Brazil (November 5). Via the press release: