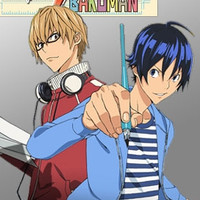 Probably these were the busiest three days for the Copyright infringement section of the entire Japanese police. On November 28-30, the police in the all 47 prefectures of Japan searched 76 places and arrested 30 people on suspicion of using file-sharing software (26 of them were Share users) or online storage sites to upload films, music, anime, game, and business software illegally. This was the largest simultaneous enforcement by the Japanese police against illegal uploaders ever.

According to the ACCS news release, 13 of the 30 suspects were arrested for uploading anime titles specifically. The uploaded titles the other media have reported were: