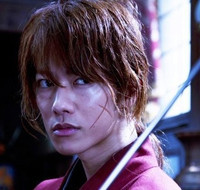 It's probably best to temper any optimism about a live action adaptation of a Shonen Jump manga with plenty of caution, but the teaser for Rurouni Kenshi looks pretty nice! Check out a first look of the movie, due to hit Japanese theaters in August 2012.