Hirohiko Araki teams up with psychologist who coined the term "hikikomori" 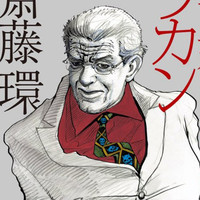 Hirohiko Araki, author of the long-running action series JoJo's Bizarre Adventure, has illustrated the cover of the newly released paperback edition of Lacan for Surviving - Japanese psychologist Tamaki Saitō's book about "the most controversial psycho-analyst since Freud," Jacques Lacan.

Tamaki Saitō is noteworthy for his studies of sufferers of accute social withdrawal and for having coined the term "hikikomori" for the phenomenon. 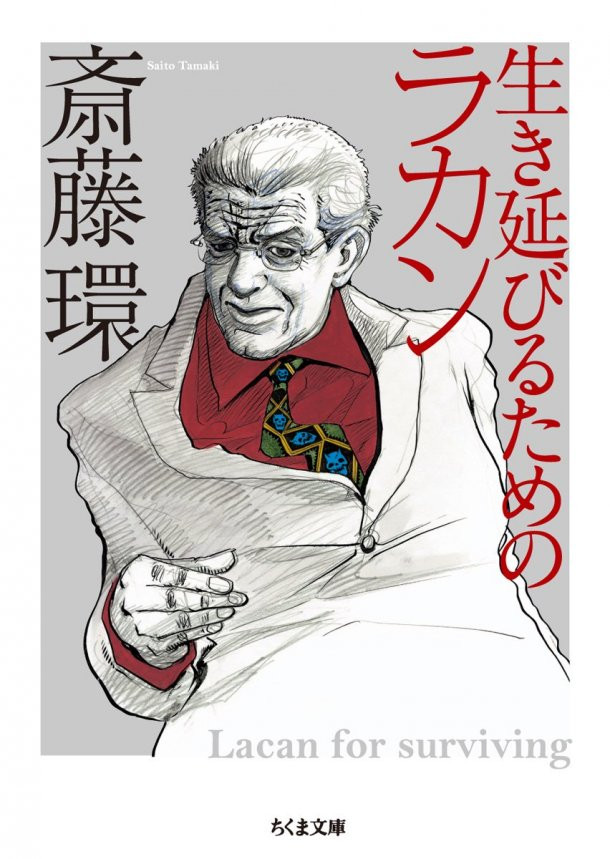