Jin Akanishi to Marry Meisa Kuroki! Baby on the Way

Sorry folks, they're off the market... 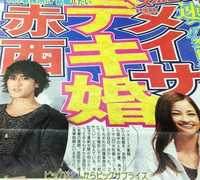 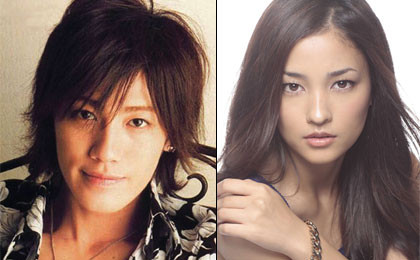 The kicker here is that Meisa (age 23) is two months pregnant. How having to change Pampers will impact her and Jin's (age 27) warp-speed careers remains to be seen.

And this ain’t no rumor neither.

Yahoo! JAPAN has reported both pregnancy and marriage plans and it’s all right there in the Sports Nippon paper below: 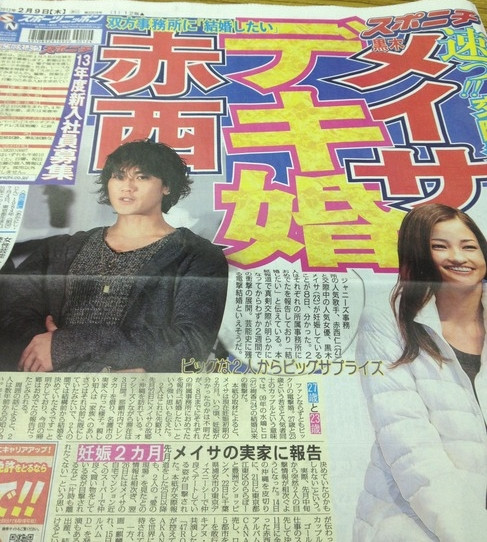 Sorry folks, they're off the market!

UPDATE: Japanese news is now reporting that the pair married on Feb. 2.