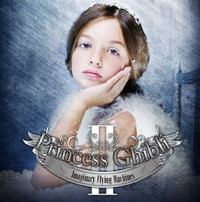 Vocalist Sophia Aslanidou of the Japanese trance/metal hybrid band Blood Stain Child has confirmed on her personal blog that the band has recorded another series of Ghibli covers for the second volume in the Imaginary Flying Machines series of heavy metal covers of Studio Ghibli theme songs. 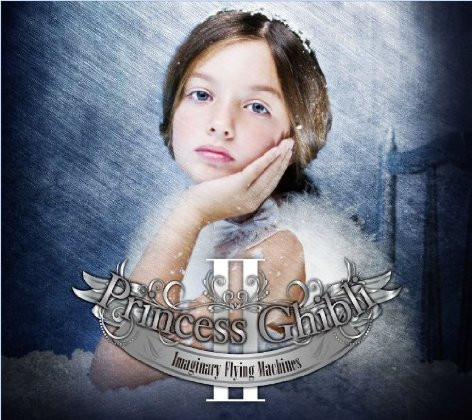 The tracklisting for the new album is as follows and features songs from Nausicaa, Ponyo, Tales from Earthsea and From up on Poppy Hill:

As I purchased the last album and loved it immensely, I can't wait to hear what the Only Yesterday and Earthsea covers sound like. If you've never heard the Imaginary Flying Machines project, watch a couple of tracks I've embedded below from the first album and buy it from Amazon if you like it: