"Hakuouki" Gets Third TV Season This Summer, Movie in 2013

New OVA to be released in June 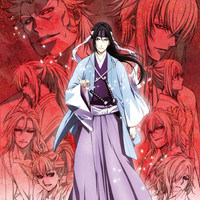 At an event today in Yokohoma for buyers of the OVA Hakuouki Sekkaroku, three new animated projects for Hakuouki were announced.

Third, production of a Hakuouki movie has been green-lit. The two-part movie will premiere in 2013 and will tell a new story. The theme song will be performed by the singer of the opening theme to the first two TV seasons and the OVA, Yoshioka Aika.

Below is the new key visual for the new projects: 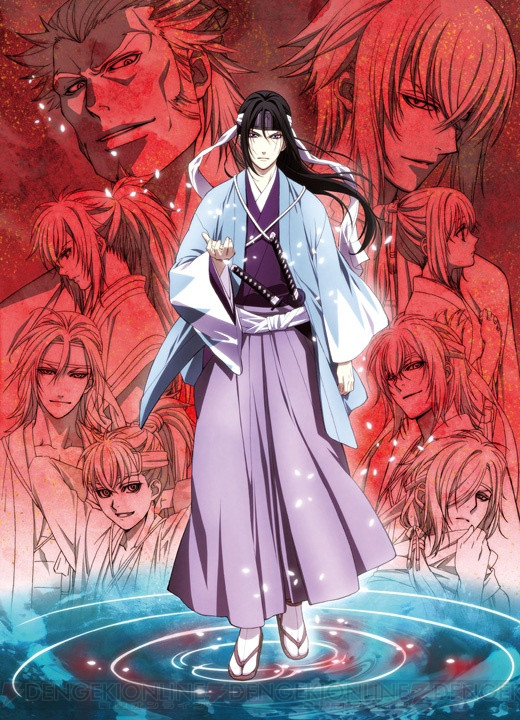