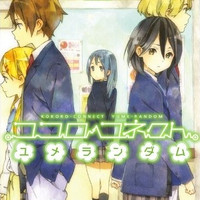 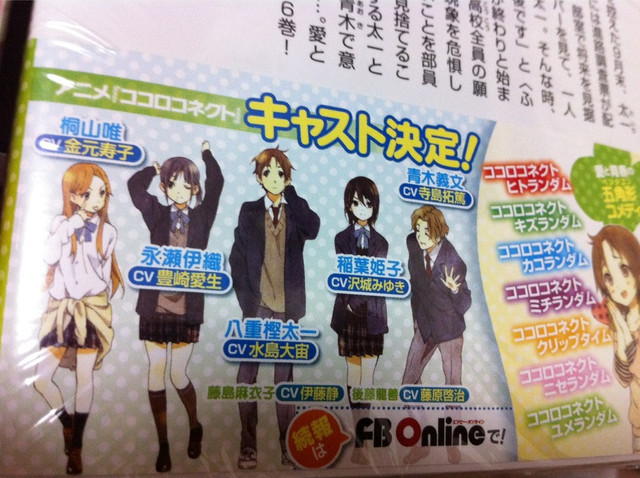 The cast will be the same as the drama CD (listed in order of above starting on left):

Also listed above but not pictured:

Shizuka Itou (Hinagiku in Hayate no Gotoku) as Maiko Fujishima

The anime does not yet have an announced air date or staff, but Enterbrain has previously posted an animated congratulatory video: