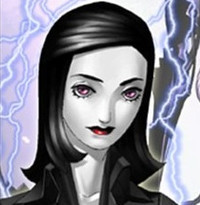 On Tuesday we reported on the PSP version of Persona 2: Eternal Punishment, which is due out in Japan on May 17. Now Japanese game mag Famitsu's site has the first screens of the enhanced port. 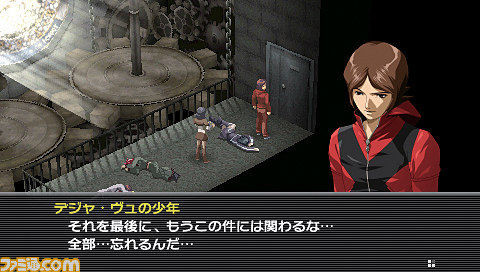 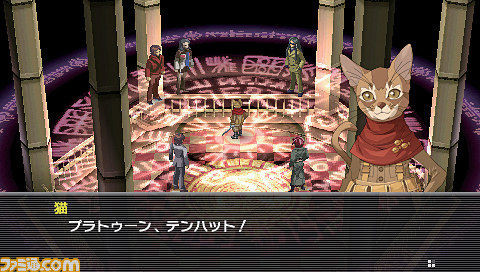 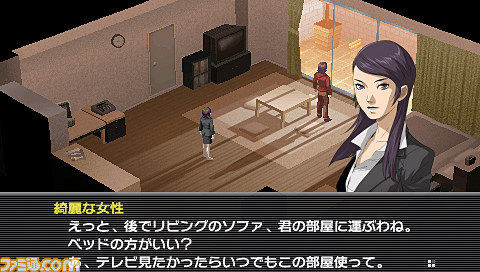 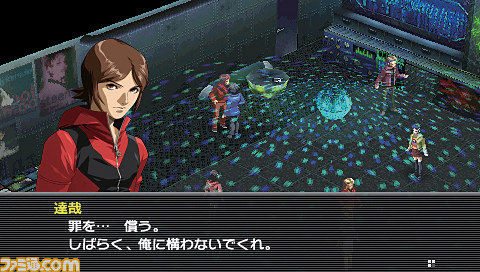 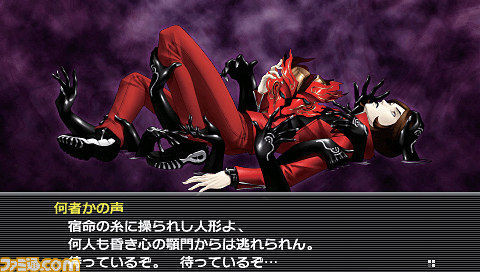 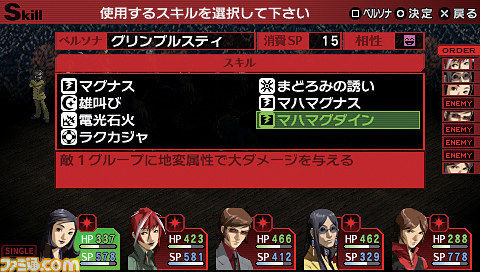 For those who missed the initial announcement, some of Eternal Punishment's enhancements include improved load times, event scene skipping, and various cosmetic battle options. New features include a new soundtrack (with the option of the original), new story content by original story writer Tadashi Satomi, and a new opening by anime studio Madhouse. 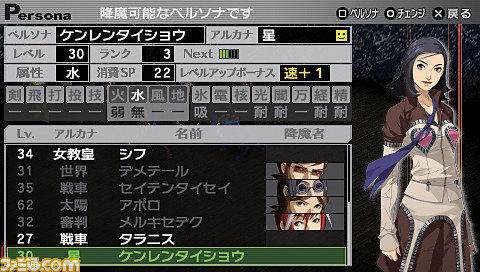 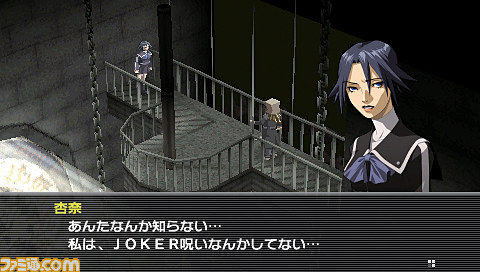 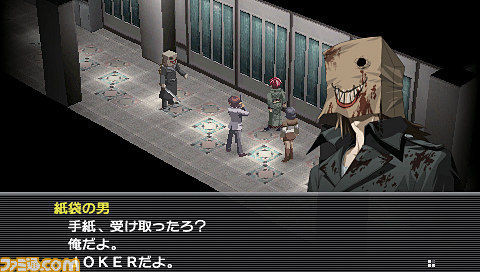 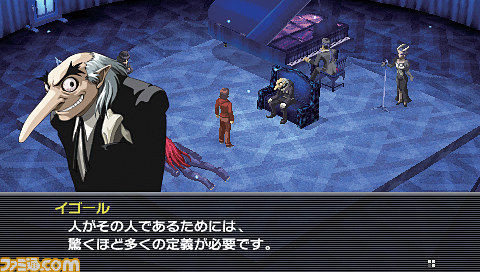 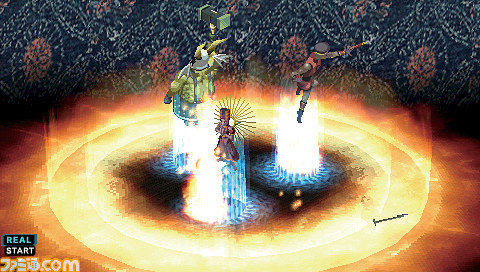 Hopefully we'll hear something about a localized version soon.