Why Do Boys Drool Over Tsundere Girls? 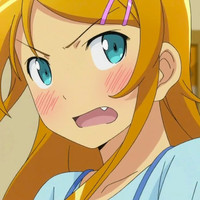 Have you witnessed the allure of such tsundere-ko superstars as Louise from Familar of Zero or Haruhi from The Melancholy of Haruhi Suzumiya (or my personal favorite, Kirino from Oreimo) and thought, dang, if only I were that psychotic every boy would be in my yard writhing? Why do guys go nuts on these tough-to-crack girls? 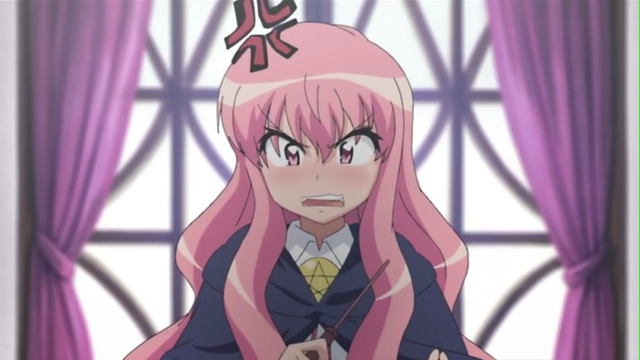 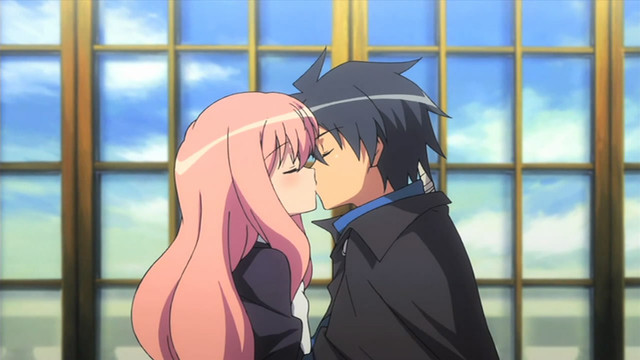 Tsundere is easiest to explain in pics! Going left to right is effective on many humans if performed carefully. Poor humans!

Naitō explains the gain-loss effect via an experiment done by Gerald Clore at the University of Illinois. 338 people were shown videos where person A was acting a certain way towards person B:

1. A treats B warmly and continues being nice.

2. A treats B warmly but becomes standoffish.

3. A treats B coldly but warms up.

4. A treats B coldly and continues being standoffish.

Participants were asked to give their impressions of person A, and which A do you think came out on top? 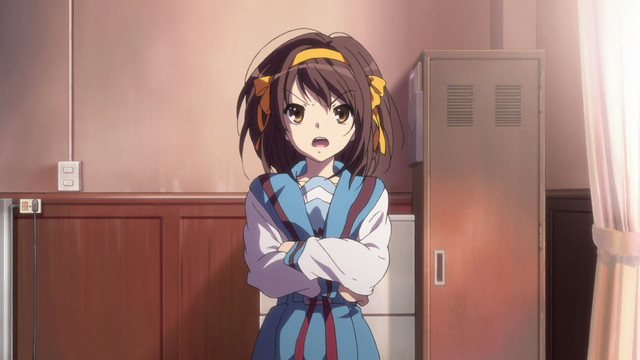 You would think that someone who is nice all the way through the interaction would be ranked number one, but actually #3 came in first—the tsundere one! This is due to the gain-loss effect. That feeling of getting more than the baseline behavior, that you've somehow advanced the relationship, is a huge psychological plus sign. 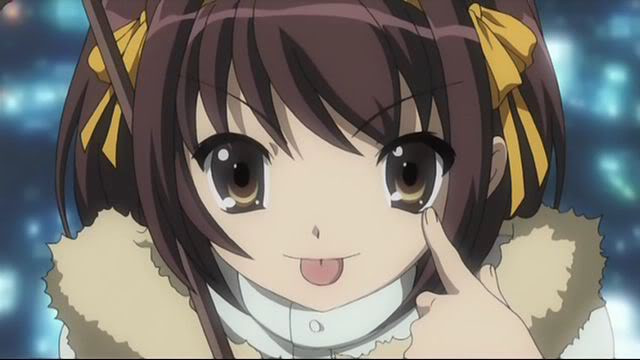 People ask Naitō for advice on how to use tsundere behavior in a relationship to their advantage, but it's risky in real life. (By the way, this is really just the same principal is waiting three days to call a girl—it goes both ways.) He notes that it's particularly effective in the beginning of a relationship to start cool. For instance, if you're party hopping, be aloof overall at the first one, and then warm up to only the one person you're interested in. They'll notice that you've singled them out for that notch up. Beware, though, because if you're cool at first, you run the risk of your target leaving early because they haven't met anyone nice. 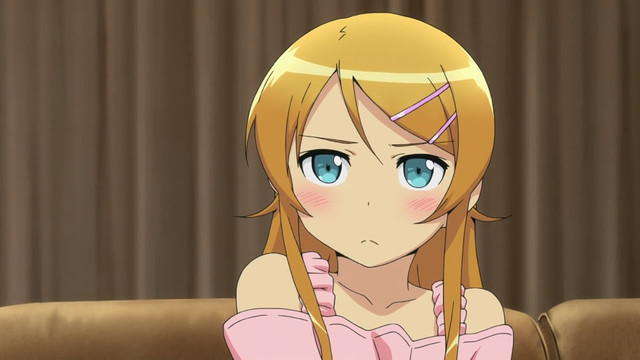 Certainly the lovestruck (deredere) characters are safer, but I guess that's why the tsundere are so bewitching.

Tags
tsundere, deredere, why i don't have a boyfriend
« Previous Post
VIDEO: Hail Hatsune Miku with Taiwan's Vocaloid Deco Cabs
Next Post »
VIDEO: Keldeo's on the Loose in the New Pokémon Film Trailer
Other Top News
187 Comments
Sort by:

QUIZ: Which Of These 5 Tsundere Characters Are You Most Like?