"The Last Airbender" Co-Creator Comments on "Legend of Korra" Scheduling 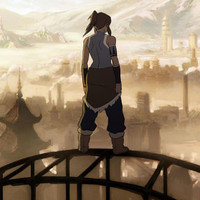 Avatar: The Last Airbender co-creator Bryan Konietzko has taken to his Tumblr blog to clear up some of the confusion and worry about when his follow-up, The Last Airbender: Legend of Korra, is actually going to hit Nickelodeon and why the planned time frame has been shifted around. 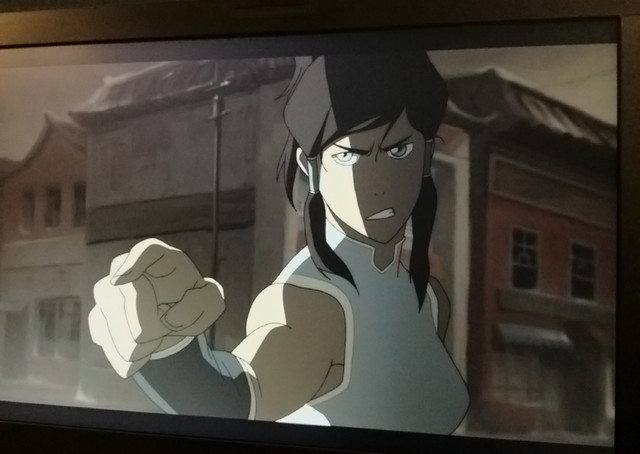 This is a good time to be a fan of Korra. No, I can’t tell you the release date at this moment, but I can assure you the announcement will be very soon. I just wanted to clear up some of the confusion and misinformation out there. It was originally announced that Korra would premiere “sometime in 2012” which was right on track with when we’d be ready to show it. Then right before the 2011 San Diego Comic Con, Mike and I learned that the network was going to push it back to 2013, which is what we reported at the panel. That was true for a time, but plans have changed again, as they are prone to do. So although I can’t reveal the exact release date here today, I can assure you all that Nickelodeon is not delaying the series or anything of the sort. In fact, they are putting their full support behind it.

You will see Korra as soon as it is ready to be aired, which is soon! I know it is easy to be mad at a big faceless corporation, but the truth of the matter is that now the only thing keeping you from seeing the show is the reality of how long it takes us to make this many episodes of animation at this level of quality. We need to have enough episodes finished to air them regularly, or else you guys would probably get mad again!

Korra has taken longer to produce than Avatar, precisely and solely because we asked for a longer production schedule so we would have more time for the storyboarding, design, art direction, animation, etc., all in the interest of crafting a higher quality show, and Nickelodeon gave us the support to do that. (Ask around and find another studio that backs its shows like that… You’ll have a hard time.) We may not love every decision that comes down the pipeline, but the fact remains that this network has made it possible for us to create a series we are very proud to share with you. We fully appreciate your enthusiasm, and we know just how lucky we are to have so many people eager to see our work. But we are only interested in putting out quality work, not doing it on the “fast and cheap” just so we can hurry up and get it out there.

So don’t be mad, unless you want to be mad at us for being slow (or more specifically me, the slowest of them all), or mad at animation for taking so long (a daily emotion for me). So be happy! There is much to be happy about.