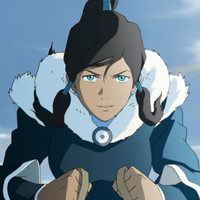 On March 14th, Nickelodeon held its annual upfront presentation, previewing 650 episodes of new content to the TV industry. Among the announcements was that Avatar: The Last Airbender followup Legend of Korra will debut Saturday, April 14, at 11:00 a.m. (all times ET/PT), as part of Nickelodeon's Saturday morning block (8AM-Noon).

The Legend of Korra, in which the mythology of the beloved animated franchise from Avatar: The Last Airbender creators Michael Dante DiMartino and Bryan Konietzko continues. The series centers around a new Avatar named Korra, a 17-year-old headstrong and rebellious girl who continually challenges and bucks tradition on her quest to become a fully realized Avatar in a world where benders are under attack. The half-hour series will debut on Saturday, April 14, at 11:00 a.m. (all times ET/PT), as part of Nickelodeon's Saturday morning block (8AM-Noon), which has been the number-one destination for Kids 2-11 for 12 consecutive years and currently delivers more than three million total viewers each week. The Legend of Korra will air regularly on Saturday at 11:00 a.m.

Preview media recently posted on the Korra Nation tumblr include: 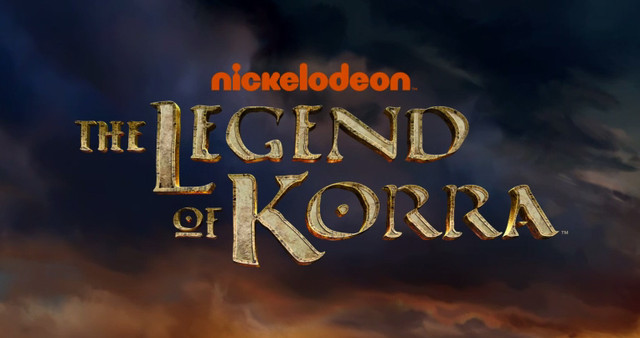 Pencil test of Korra & Bolin competing in a Pro-Bending match.

Pencil test of the opening credits for Legend of Korra, showing 3 distinct bending styles of movement.

Early design work for Toza, a former Pro-Bender who gave Mako & Bolin a place to stay when they started competing. A collection of character sketches from a production meeting - including Korra and a shot of her father. Development art of the Avatar Aang statue by co-executive producer Joaquim Dos Santos. The statue was a gift from the Fire Nation to stand as a symbol of peace and goodwill. An early sketch design for Asami Sato - a young non-bender and daughter to a wealthy industrialist.

Monsters vs. Aliens, the all-new animated television series marking the third partnership between Nickelodeon and DreamWorks Animation. Green-lit for 26 episodes and based on the popular characters from the 2009 blockbuster hit feature film ($383 million worldwide gross); the new series will continue to follow the funny escapades of the beloved, well-meaning monsters.

Robot & Monster, which will also be hitting Nickelodeon's air for a 26-episode run for the 2012-2013 season. Created by Josh Sternin, Jeff Ventimilia and Dave Pressler, this CG-animated buddy comedy is set in a unique world where gangs of Howling Cyber Monkeys roam the streets at night, everybody loves bacon, and robots and monsters live side by side, but typically don't get along.