Yes, you still have to pay for the twelve extra characters 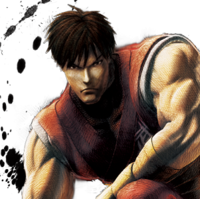 Man, this whole thing with the on-disc DLC for Street Fighter X Tekken has been a nightmare. While I think it's already a pretty complete game on its own, the game's real weaknesses come from poor balancing and QA--something that twelve extra characters would not fix.

While there were rumors floating around about paid DLC gem packs, costumes, and the extra characters themselves, Capcom has finally revealed all the upcoming downloadable content for Street Fighter X Tekken, and I have to say that I'm pretty pleased with what I see. First off, the free content, arriving April 3:

-Replay analyzer (good, now I can watch my losses in slow motion)

-Tournament support for Gem selection (save Gem loadouts onto a thumb drive--handy!)

-Three additional Gem loadout slots (this is what I need)

-Three new color packs with four colors each (this too! I was sad that only black, white, and grey were available at first)

Now for what you've been wondering about: paid DLC. 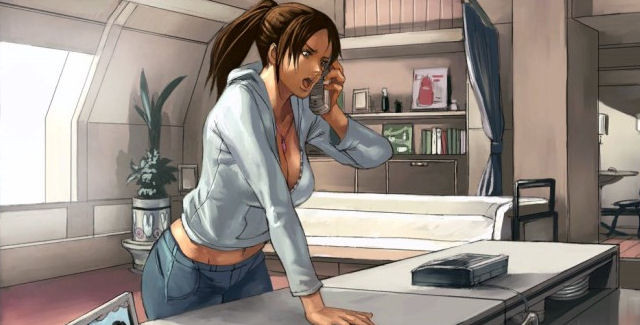 Y'know what? That's a steal. $20 for a dozen characters is awesome, considering I had to pay $15 for three in Blazblue: Continuum Shift. I'm also appreciating how I can cherry-pick the costumes I specifically want instead of getting random packs with characters I hardly ever use.

Capcom has also stated that updates are coming, which will patch infinite combos (already the following characters have infinites: Xiaoyu, Pac-Man, Kuro, and Kazuya) and glitches (like Mega Man flying off the screen), as well as other balance issues--and fixing the GGPO-style sound glitch in online matches.

What do you think, people who actually bought the game? What about people who are still waiting on it? Is this a good-enough apology from Capcom? Honestly, I was expecting the characters to be sold in two-character packs for $8 each (which I probably would have paid), so I'm more than satisfied.