Summer Anime "Tari Tari" to be Animated by P.A. Works 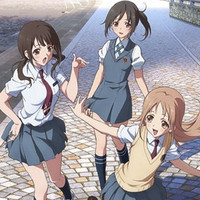 Details were released on P.A. Works' (Angel Beats!, Another) summer anime Tari Tari along with the opening of the official website. Many of the same team from Hanasaku Iroha are working on this project. 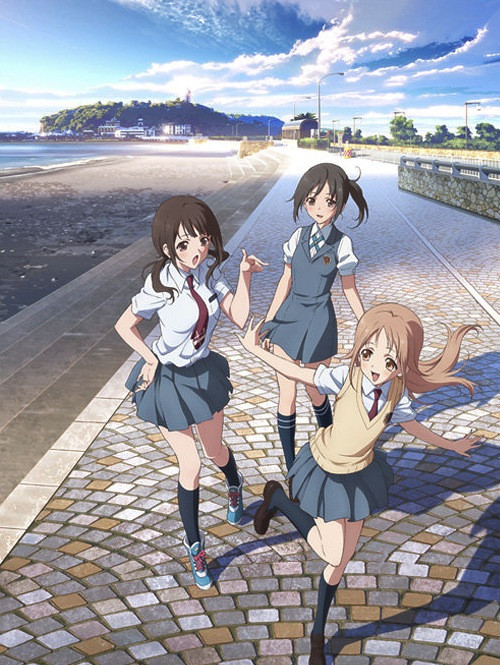 Natsuki Hanae (roles in Ben-To and You and Me)

It's a little hard to tell what the show will be about, but maybe the musical notes in the logo are a clue: 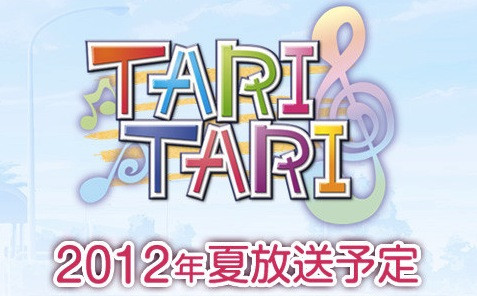