Characters scheduled to be unlocked in arcades in April 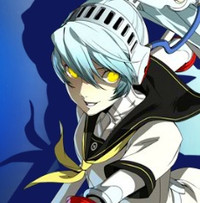 Atlus has updated the official site for the Arc System Works-developed fighter, Persona 4 The Ultimate in Mayonaka Arena (Persona 4 Arena in North America), with artwork and screens showing new fighters Elizabeth and Shadow Labrys in action. Both characters will unlock in the arcade version next month; Elizabeth on April 5, and Shadow Labrys on April 19. 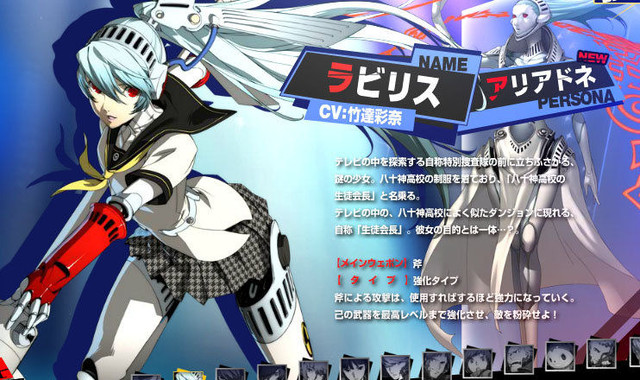 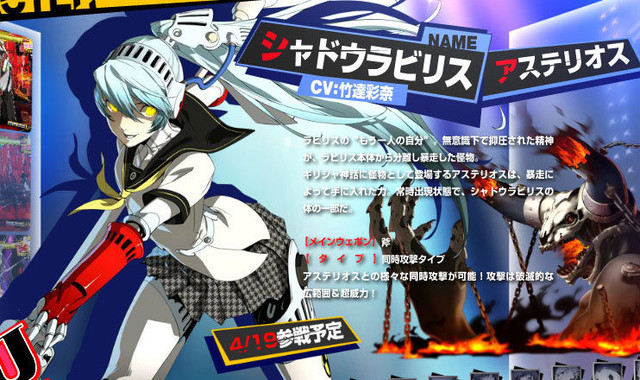 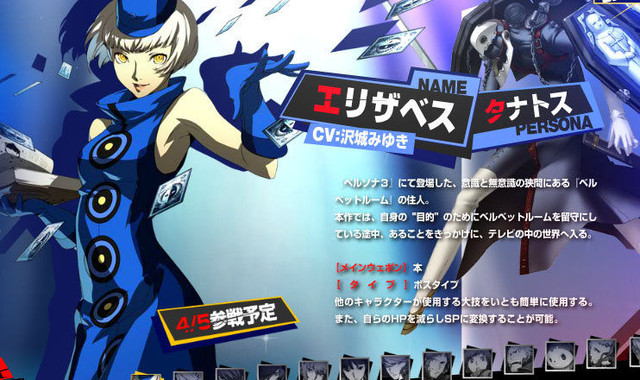 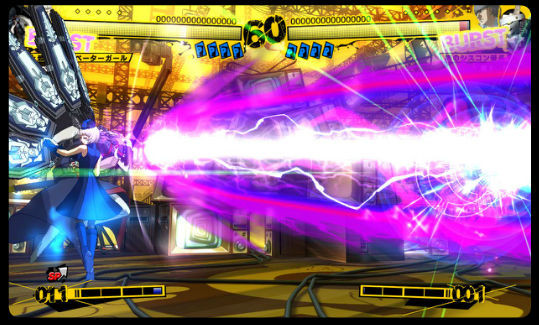 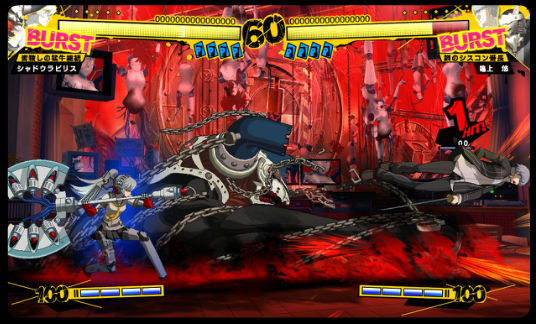 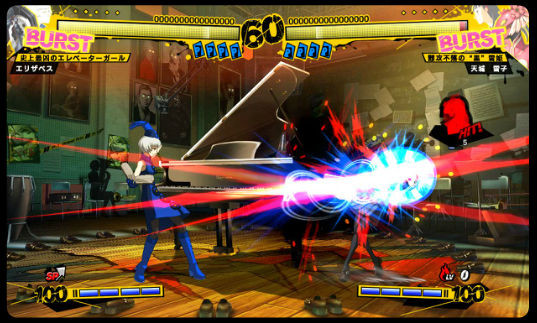 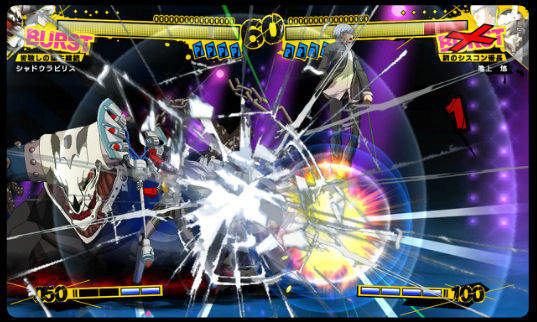 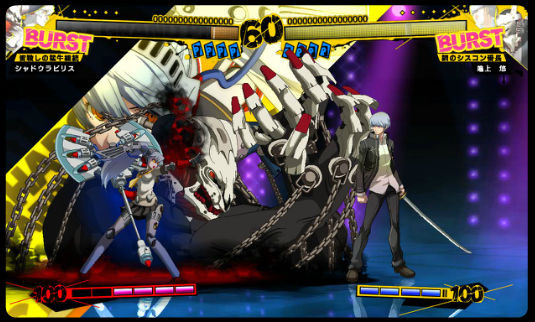 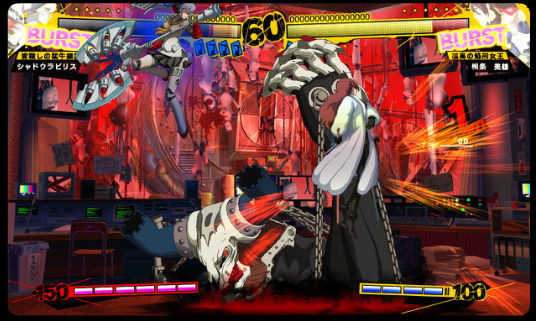 Persona 4 Arena will make its way to PlayStation 3 and Xbox 360 in North America this summer.

VIDEO: Learn the Ropes in the First "Persona 4 Arena" Tutorial