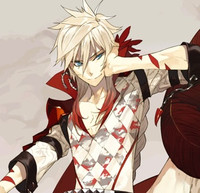 Originally released as UnchainBlades ReXX in Japan, Unchained Blades hit our radar thanks to a download listing in Nintendo Power. Having hinted at the title, XSEED Games was the likely publisher, and the North American release has now been confirmed for PSP and Nintendo 3DS.

Directed by the Lunar series' Toshio Akashi and penned by Grandia's Takashi Hino, Unchained Blades follows Fang, a dragon emperor stripped of his powers by the goddess Clunea. He seeks revenge, as well as his true form, and does so alongside a cowardly golem prince, a shy medusa priestess, a young phoenix clan maiden, and other mythical beings. 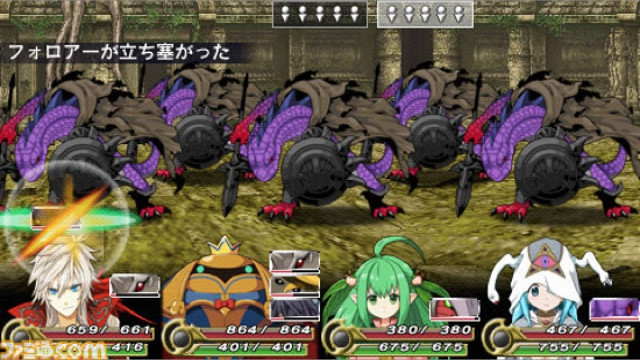 The artists behind character design are unique to each of the main characters. Fang was designed by Pako (Shining Force), and other artists include Kubooka (Lunar), Shinichiro Otsuka (Summon Night), and Kazushi Hagiwara (Bastard!!), among others.

The gameplay centers on first-person dungeon exploration and turn-based combat, and players can recruit monsters and battle with them using the Unchain system. Unchained Blades will feature a complete English dub when it's released as a digital download on PSP and 3DS later this year.