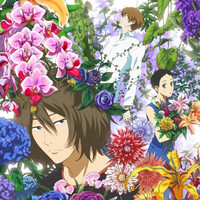 At the 2012 lineup presentation for Fuji TV's noitaminA anime block that was just held, it was confirmed that Haruka Wakachi's Natsuyuki Rendezvous josei manga will be getting an anime adaptation this July.

The series will be animated by Doga Kobo (Yuruyuri) and directed by Kou Matsuo (Kurenai), who will also be doing series composition, scenario and sound direction, with character designs and overall animation director Junichiro Taniguchi (Magi Puella Madoka Magica). The cast includes Yuuichi Nakamura, Sayaka Oohara and Jun Fukuyama. The official website is streaming a trailer which can be seen below:

Here is the key visual via Comic Natalie 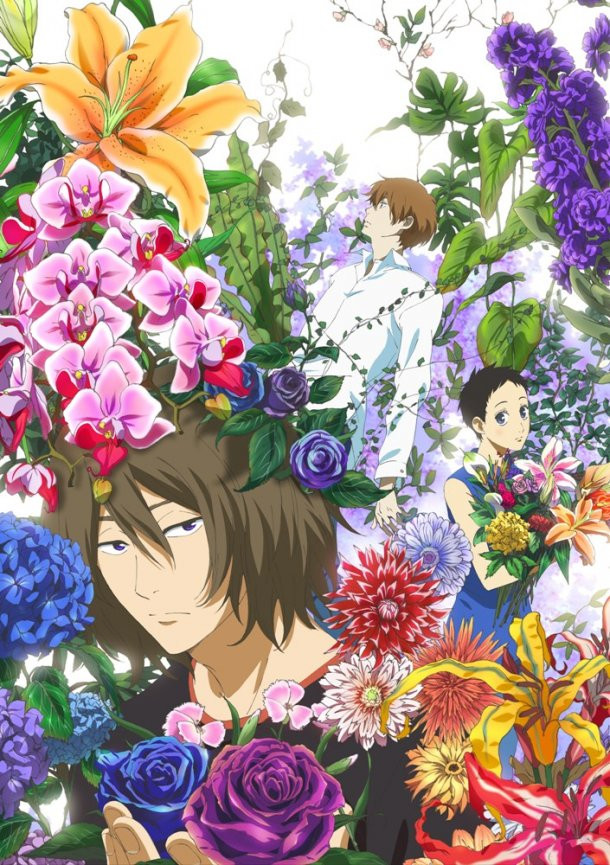 Haruka Wakachi's Natsuyuki Rendezvous josei manga revolves around a love triangle between a widowed flower shop owner, a boy who fails in love with the owner at first sight and decides to work there, and the ghost of the owner's husband. The fourth and final volume will come out April 7th.