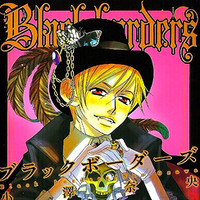 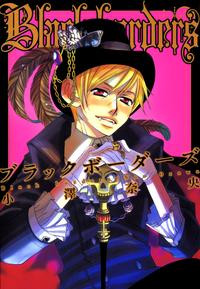 Black Borders
Created by Nao Ozawa
Story
This person is a vampire. Vlad, a wealthy vampire descended from Count Dracula, is a young master of the underworld. The young master spends peaceful and leisurely days in the underworld: falling in love with a snow-white angel, playing with his cousin's bat stewardess, teasing a tiny reaper, and drinking Gramps’ special blend blood transfusion. Gramps is always by his side! 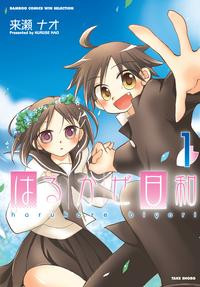 Harukaze Biyori Vol. 1
Created by Nao Kuruse
Story
Slowly, little by little, modestly. A cute and charming budding love story. “Murakami, you can’t be that lovey dovey so soon…” The innocent and heartwarming youth romantic comedy of an excitable boy and a calm and collected girl. 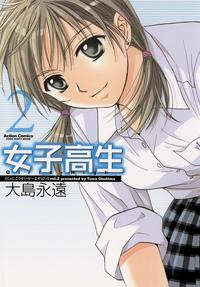 Joshi Kousei Vol. 2
Created by Towa Oshima
Story
Eriko Takahashi and her friends are excited about finally graduating from middle school, dreaming of an ideal all-girls' high - a garden of virginal, pure young ladies where boys arestrictly forbidden. So excited, in fact, that they end up breaking into their new school before opening ceremony...finding out in the process that their visions are not quite true, that even without boys, there is drama, stupidity, and hormonal induced messes. After all, high schoolers are still teenagers, and what would teenage life be without a few crazy antics here and there? Based on the life experiences of mangaka Oshima Towa!