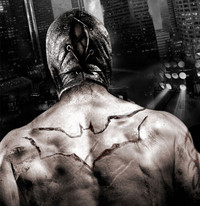 Hiding in the shadows of this weekend's Avengers opening, the Caped Crusader has his own trailer ready to debut. Christopher Nolan's Batman trilogy ends this July with The Dark Knight Rises. Check the latest preview below.