What Would a Joss Whedon "Batman" Film Be Like? 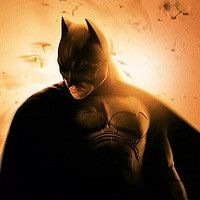 Fresh from blowing minds and demolishing box-office records with The Avengers, Joss Whedon has decided to open up on how he would have handled the other big superhero blockbuster series--y'know, the one with a guy who dresses up like a bat and beats people within an inch of their life.

After the horrendous flop of Batman and Robin, several writers and directors were considered for the next Batman film before Christopher Nolan, Buffy scribe Whedon among them. Like Nolan's Batman Begins, Whedon was going to focus on Bruce Wayne's past, and the decisions and training he went through to become Batman. 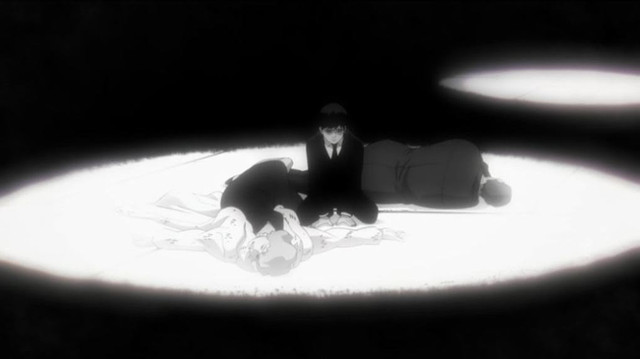 "He's like this tiny 12-year-old who's about to get the shit kicked out of him. And then it cuts to Wayne Manor, and Alfred is running like something terrible has happened, and he finds Bruce, and he's back from the fight, and he's completely fine. And Bruce is like, 'I stopped them. I can stop them.' That was the moment for me. When he goes 'Oh, wait a minute; I can actually do something about this.' The moment he gets that purpose, instead of just sort of being overwhelmed by the grief of his parents' death."

Whedon described young Bruce as a "morbid, death-obsessed kid," which is pretty accurate considering that he grows up to be a morbid, death-obsessed man. Whedon went on to describe the studio representative's reaction, and why you should never ask rhetorical questions after getting bad news:

"The executive was looking at me like I was Agent Smith made of numbers. He wasn't seeing me at all. And I was driving back to work, and I was like, 'Why did I do that? Why did I get so invested in that Batman story? How much more evidence do I need that the machine doesn't care about my vision? And I got back to work and got a phone call that Firefly was cancelled. And I was like, 'It was a rhetorical question! It was not actually a request! Come on!'"

So there you have it, Browncoats: Firefly was cancelled because Joss Whedon likes to tempt fate. Personally, I wouldn't want Whedon helming the Bat-films because he has a bad habit of randomly killing off characters, but that's just me. What do you think? Would a Joss Whedon Batman film work for you, especially after how well The Avengers turned out?