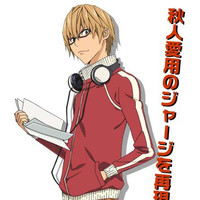 The manga that he starred in might be over, but there's no reason you shouldn't rock the jacket rocked by Bakuman's Akito Takagi. Character goods and apparel maker Cospa will be releasing the item later this month for 12,600 yen (about US $158). 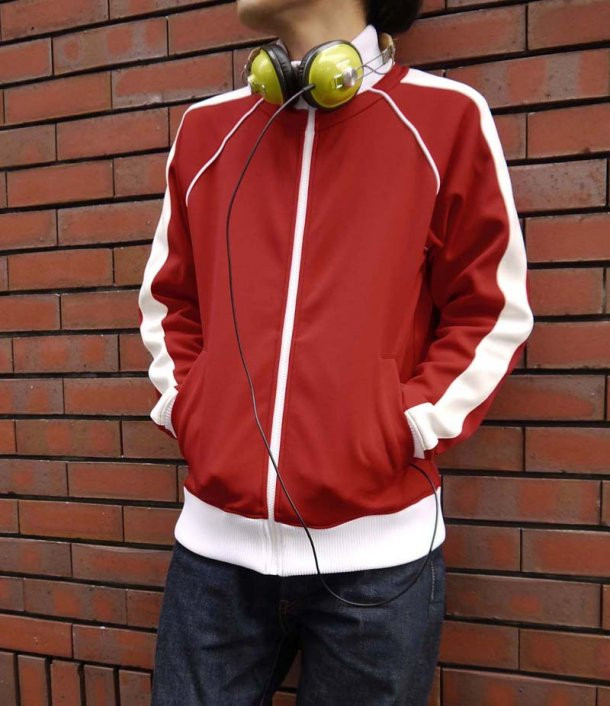 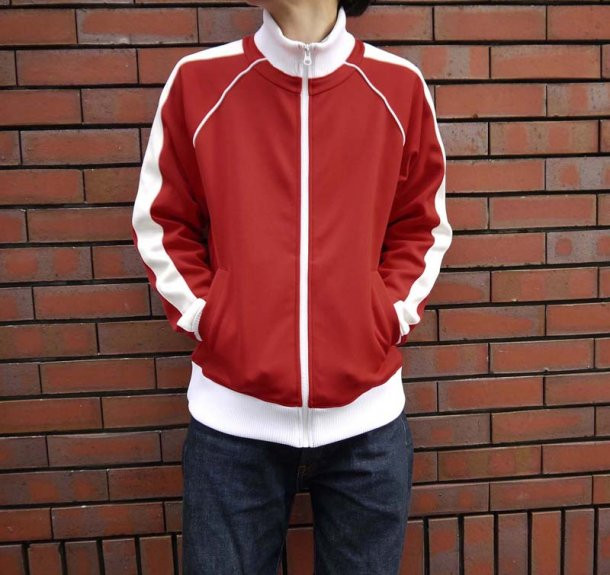 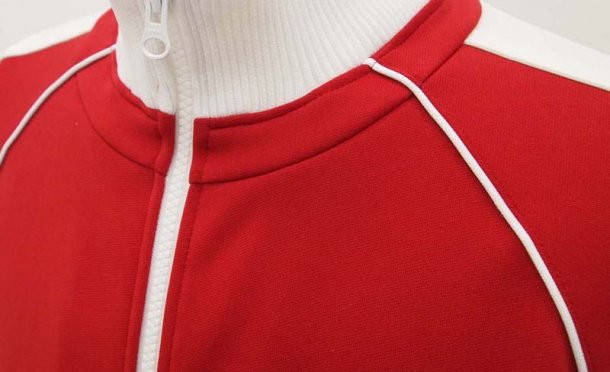