Harry Potter Theme Park Casts Its Magic on Japan in 2014 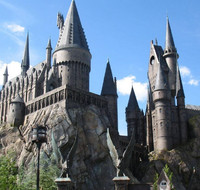 The Osaka version of Wizarding World will contain all the rides, restaurants, and attractions of the Orlando park, from Hogsmeade Village to Hogwarts castle itself. Harry Potter author J.K. Rowling on the new park:

"I was delighted to experience and enjoy the attention to detail, creativity and superb craft that went into the first Wizarding World in Orlando. I am equally delighted that the same level of expertise and enjoyment will translate to the new park in Japan." 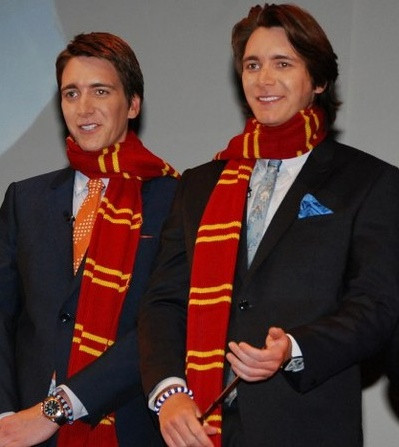 James and Oliver Phelps, the identical twins who play Fred and George Weasley in the films, were present at the announcement of the Osaka-based Harry Potter theme park. Another version of the park is planned for Hollywood, and will open in 2016.

Via The Guardian, Variety, Yahoo Japan