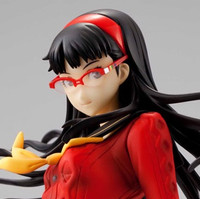 Persona 4 fans, reinforce those wallets. If Yukiko Amagi is your particular cup of tea, that is. MegaHouse's High Priestess line take on Amagi is now available for pre-order at shops like HobbyLink Japan, and while it looks nice, it ain't cheap. The 1/8 scale figure goes for ¥7,600 ($95), and ships in August. Check out a variety of angles and expressions below! 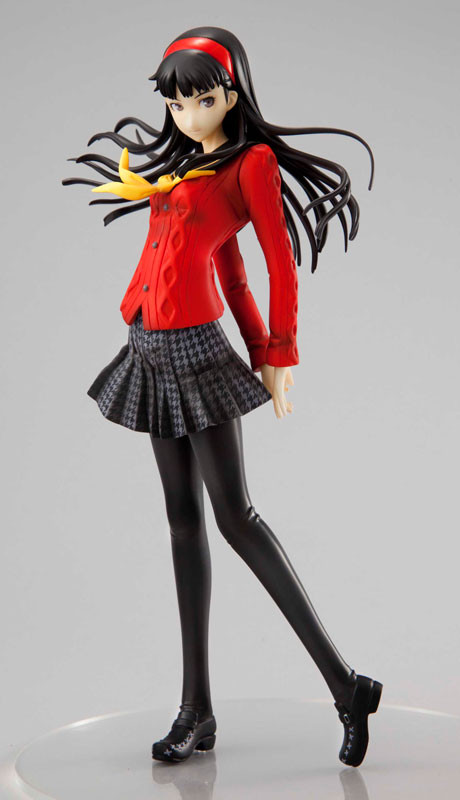 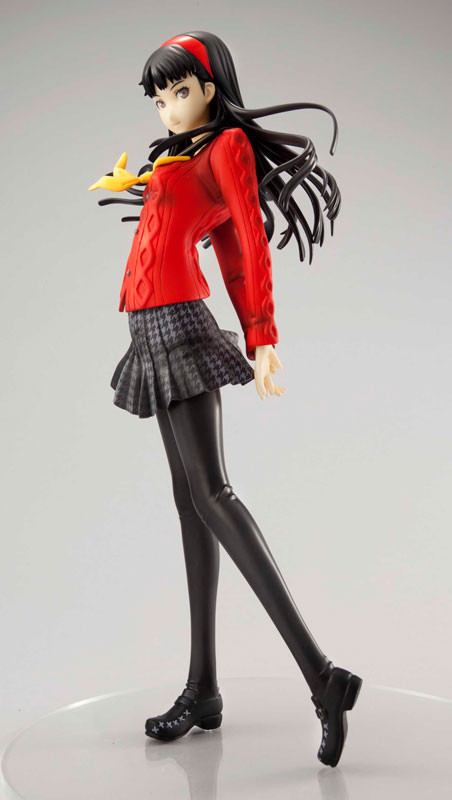 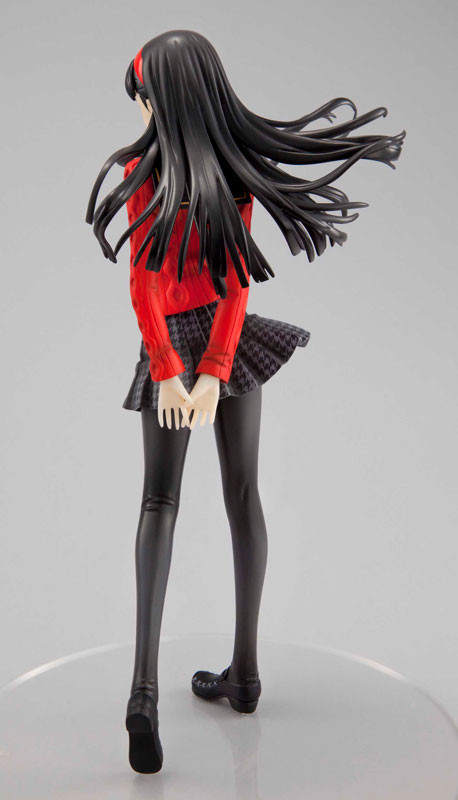 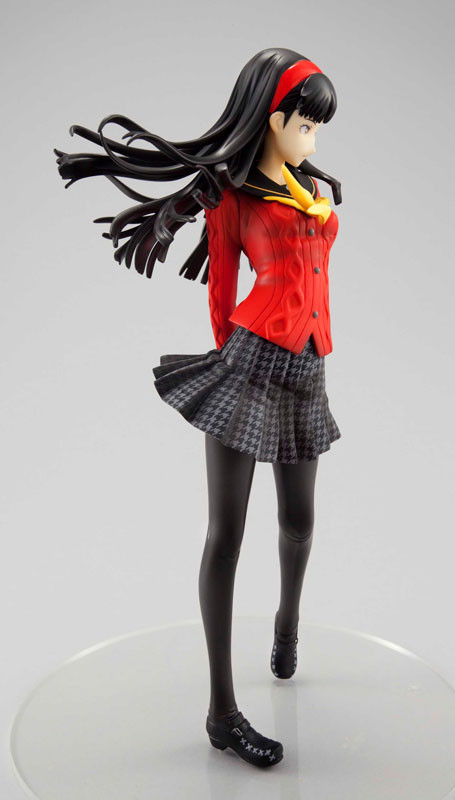 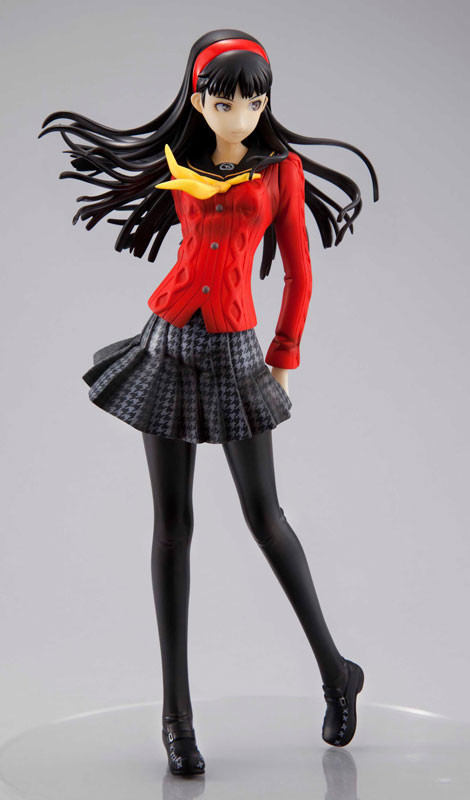 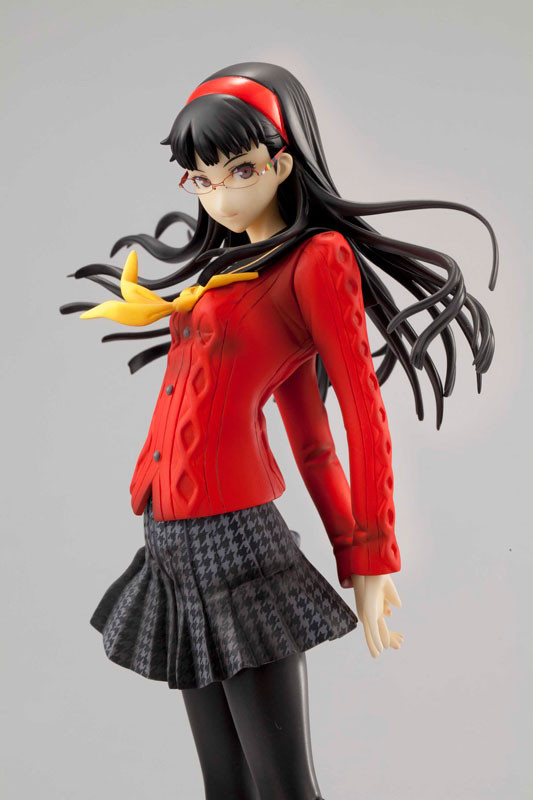 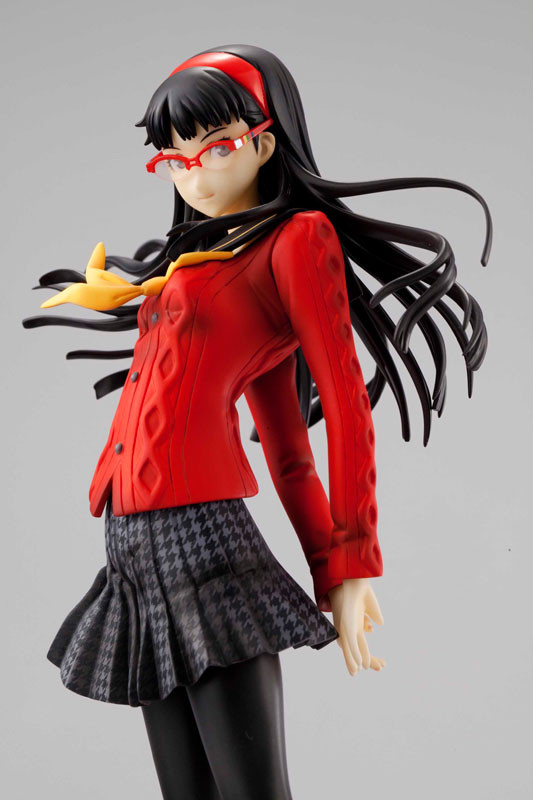 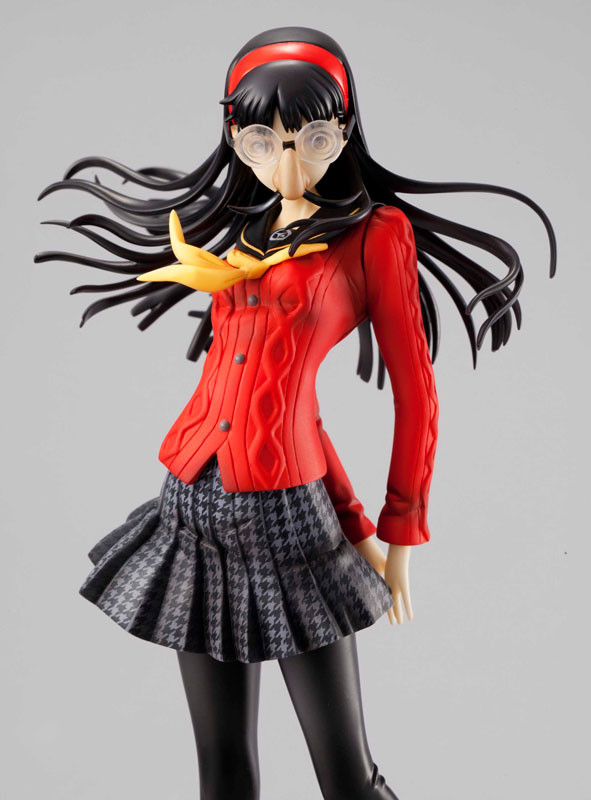 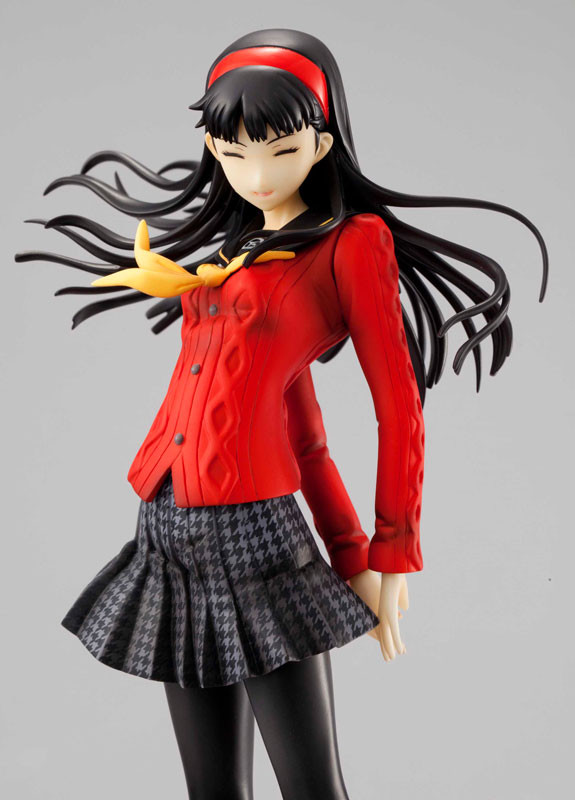 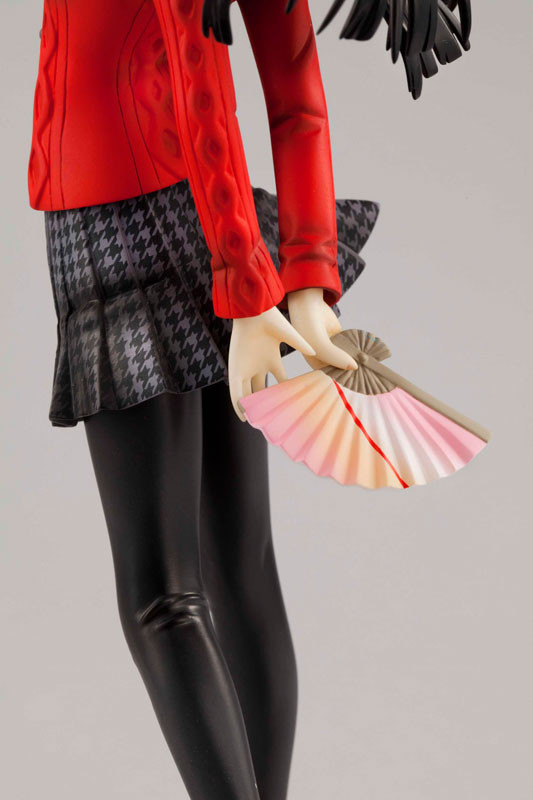 Anyone looking to throw down some hard-earned cheddar on this one?