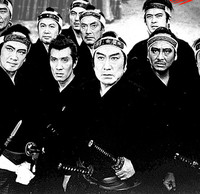 Once and occasional anime distributor AniMeigo has just released the movie on DVD:

A sadistic Daimyo (feudal lord) rapes a woman and murders both her and her husband, but even when one of his own vassals commits suicide to bring attention to the crime, the matter is quickly hushed up. Not only will there be no punishment, but because the Daimyo is the Shogun's younger brother, he will soon be appointed to a high political position from which he could wreak even more havoc.

Convinced that the fate of the Shogunate hangs in the balance, a plot is hatched to assassinate the Daimyo. The two most brilliant strategic minds of their generation find themselves pitted against each other; one is tasked to defend a man he despises, and has a small army at his disposal.

The other is given a suicide mission, and has 12 brave men.

They are the 13 Assassins. 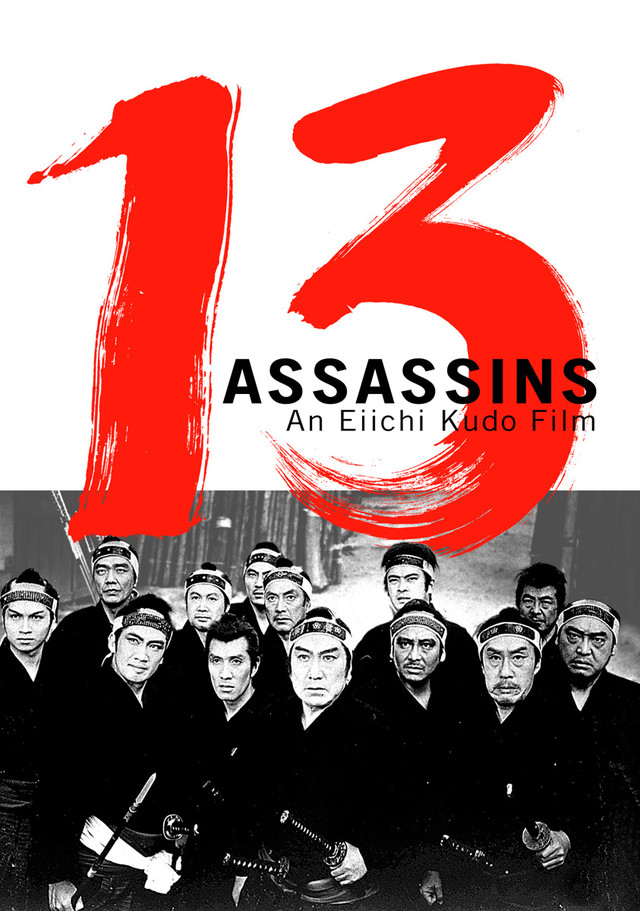