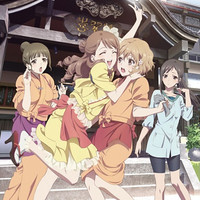 Plans for more Hanasaku Iroha anime were confirmed back in December via the wraparound jacket for the first collection of Jun Sasameyuki's manga Hanasaku Iroha: Green Girls Graffiti. Now, the first details of the PA Works production are filtering out, with a new scan revealing plans to bring Hanasaku Iroha: Home Sweet Home to Japanese theaters in 2012.

An official site has opened at http://www.hanasakuiroha.jp/ 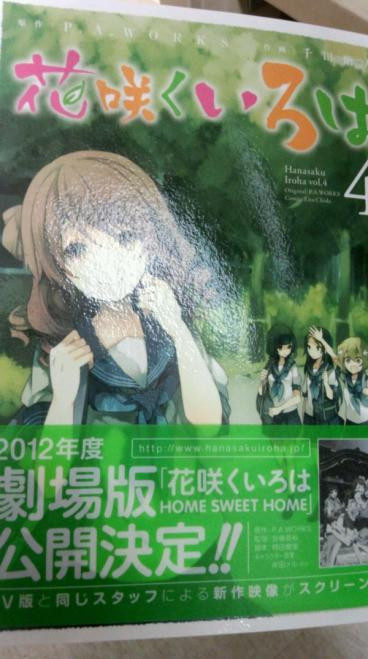 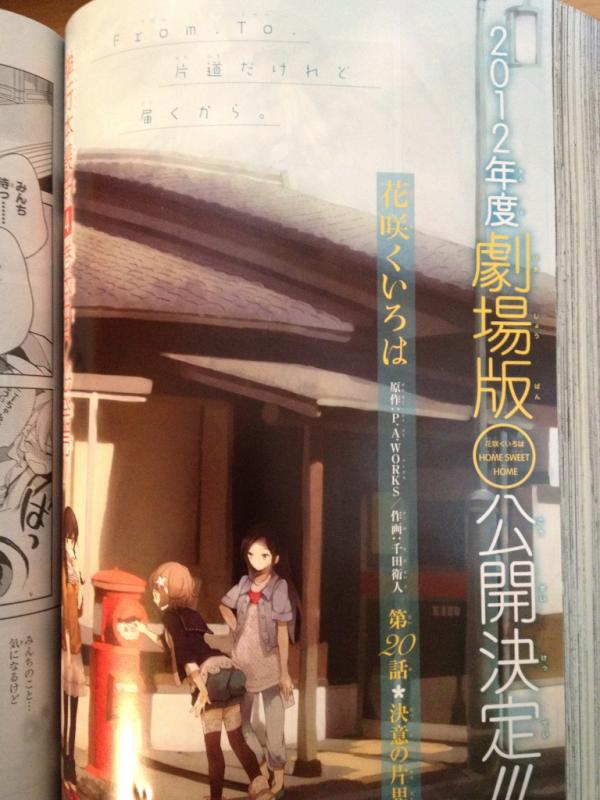 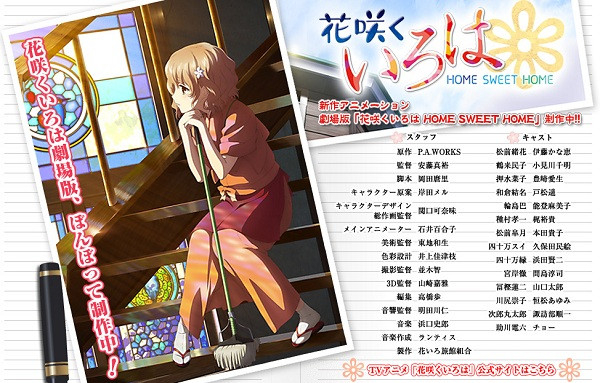 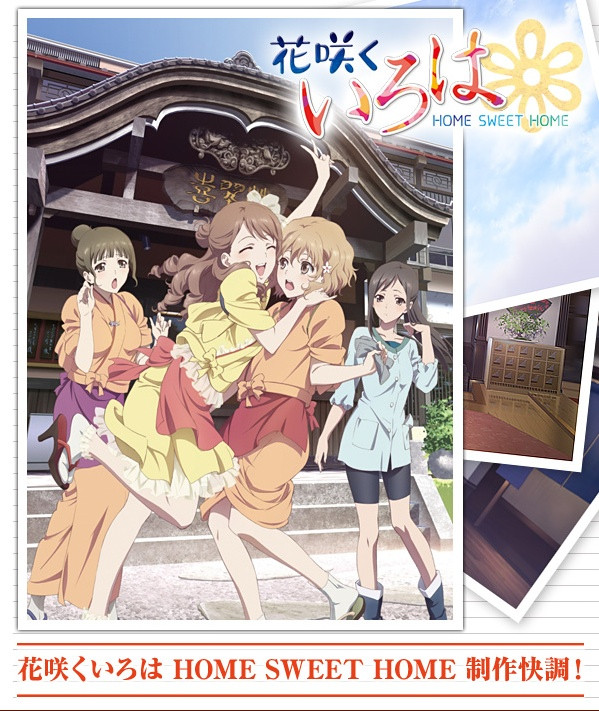