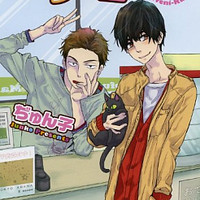 NEET ("Not in Education, Employment, or Training") shut-in Endou just wants to get his life back on track, but employment at a convenience store brings the rude Yamai Kouhei into his life...

In Japan, the one-volume work was published with one-shot Shounen Scrub. 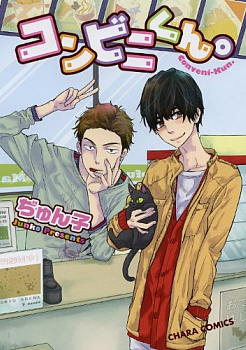 When asked when to expect the release, DMP replied, "our release schedule for this latest batch of licenses is still in the works - we'll let you guys know as soon as there's a date!"