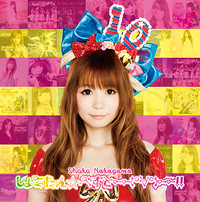 Otaku celebrity idol/actress/voice actress/illustrator/manga artist/singer/blogger Shoko Nakagawa, aka “Shokotan,” is celebrating the 10th anniversary of her debut with the two-disc "- (° ∀ °) -!! Best ☆ Shokotan" compilation. The package includes a CD of anime song covers and a CD of her singles, from her first, 2006's "Brilliant Dream," up to this January's "Horoscope." 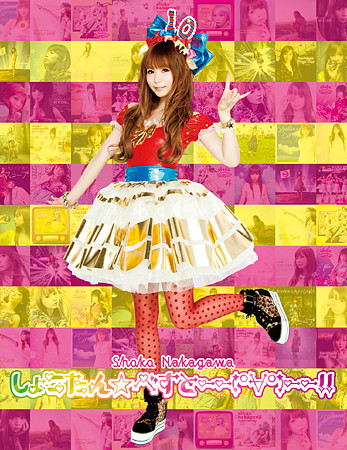 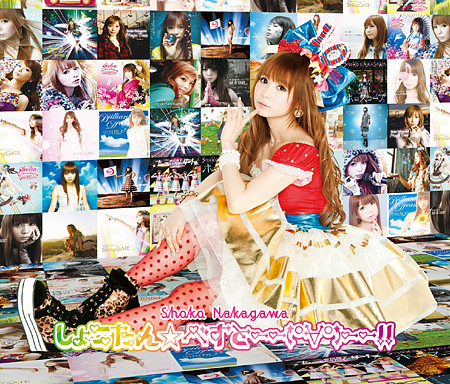 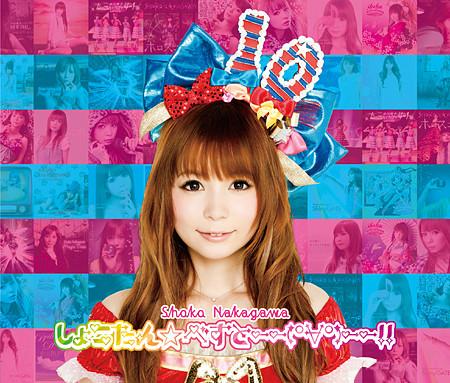