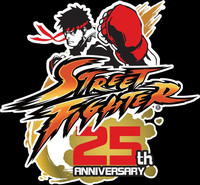 This morning, Capcom took the wraps off of its plans to celebrate the 25th anniversary of the Street Fighter franchise, and the publisher is expectedly going all out to celebrate one of its oldest franchises which has seen as resurgence of popularity in recent years thanks to the rise of the tournament community.

Holding the celebration together will be the September 18th release of the Street Fighter 25th Anniversary Collector’s Set for the Xbox 360 and PS3. The set, which will retail for $149.99 will feature the following games and exclusive content: 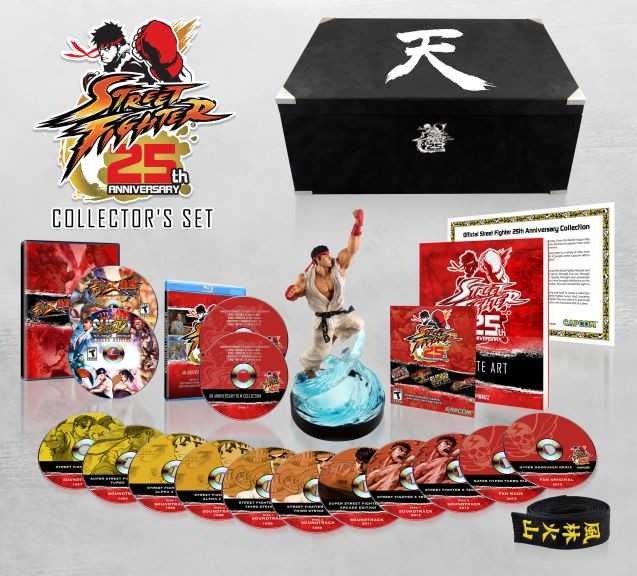 To round out the celebration and release, Capcom has also announced a soon-to-be launched website and a new tournament series with the following dates:

The tournament is worth over $500,000 in cash and prizes with the grand prize being a customized Scion FR-S to be given away at the Grand Finals tournament on December 8th for the first place Street Fighter x Tekken finisher. With all of this being done to celebrate the 25th anniversary of the franchise, it looks like Capcom wants to wipe the slate clean of its past issues and try to draw the diehard fanbase back in.

With all that said, who's up for buying the collectors set?