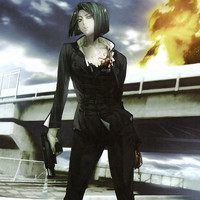 Ayumi Tsunematsu, voice of Kiritsugu Emiya's cold second, Maiya Hisau in Fate/zero, as well as Takako Kawajiri in Hanasaku Iroha and Date Masamune in Sengoku Collection, has been celebrating her character's big moment in the spotlight with a series of sketches of the characters from Fate/zero. 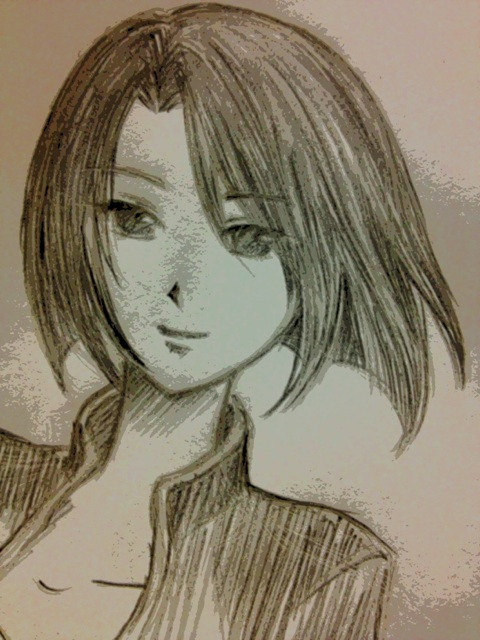 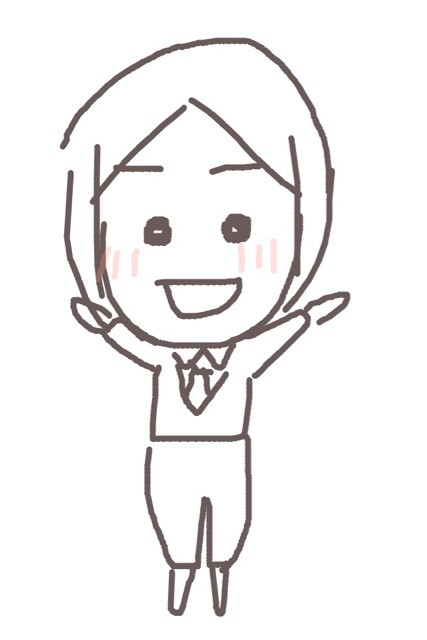 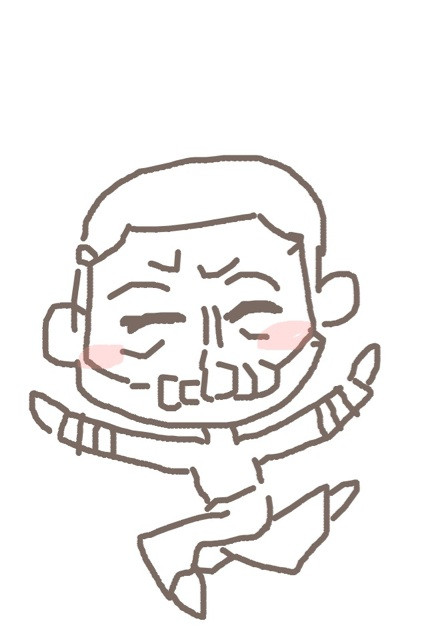 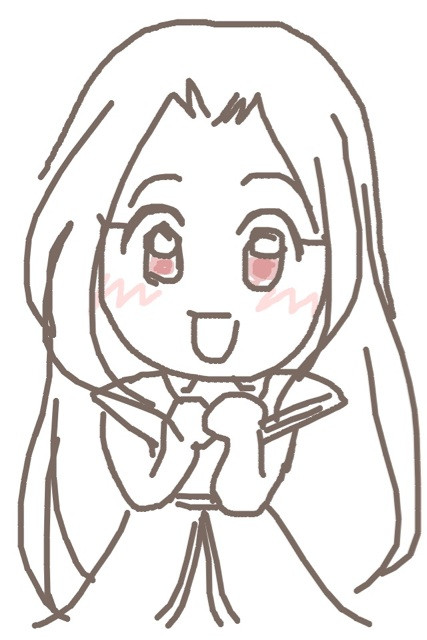 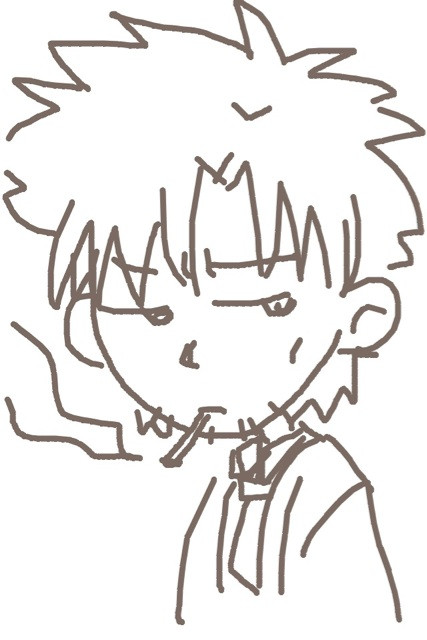 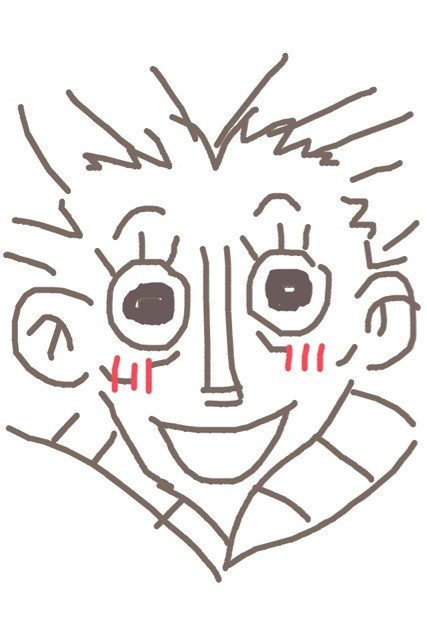 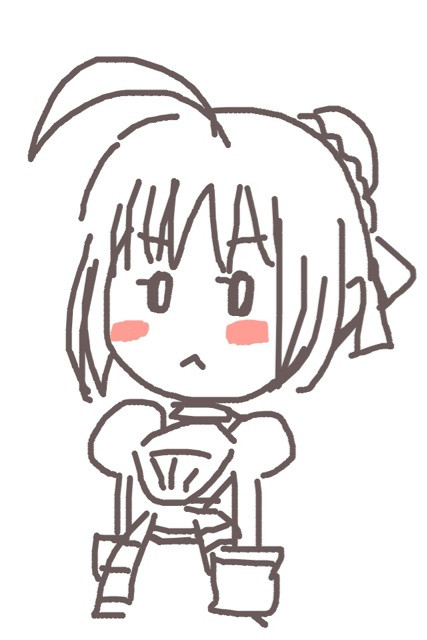 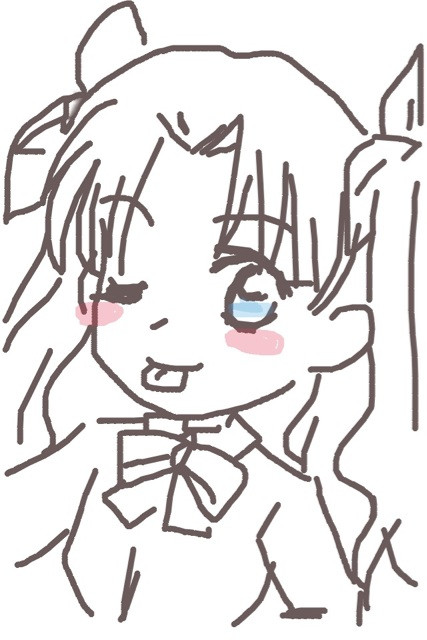 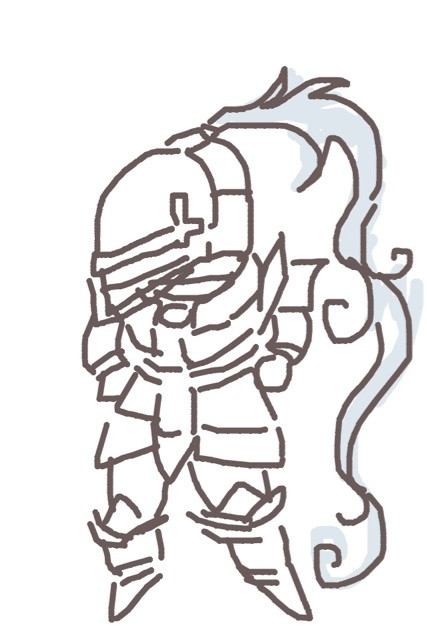 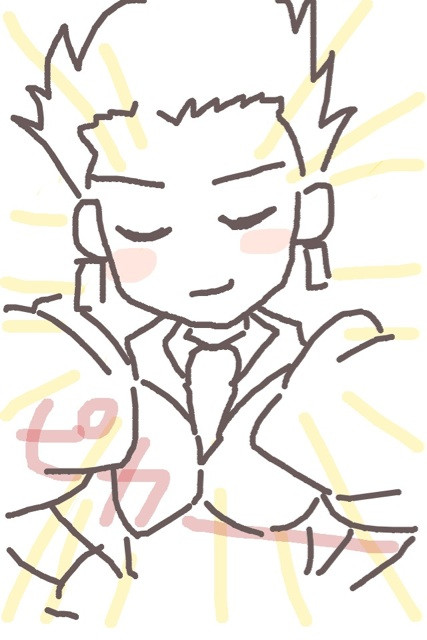 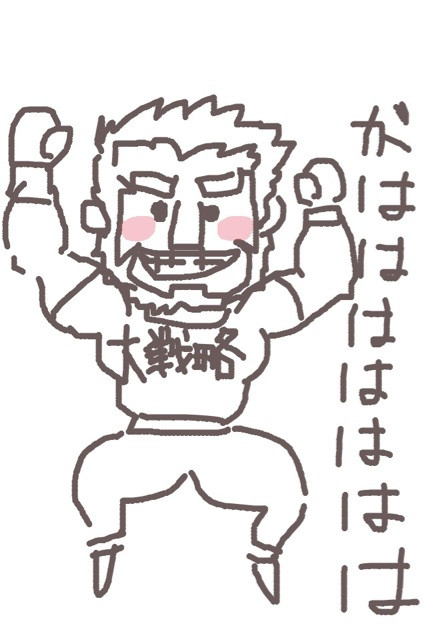 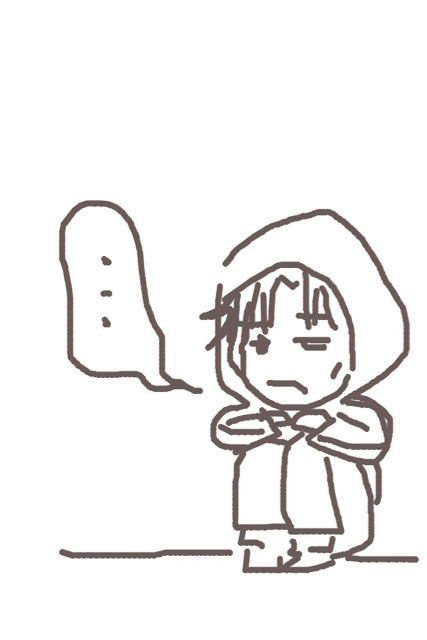 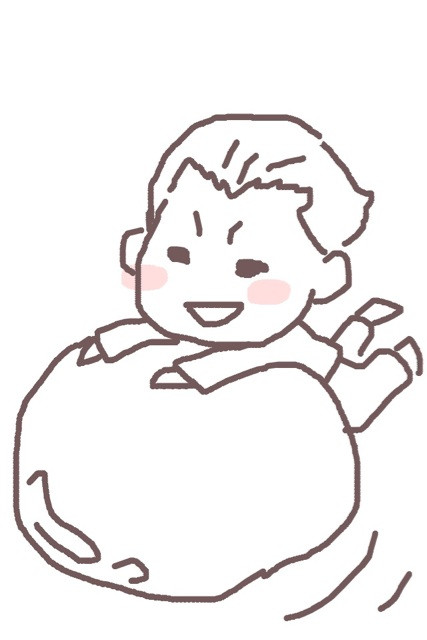 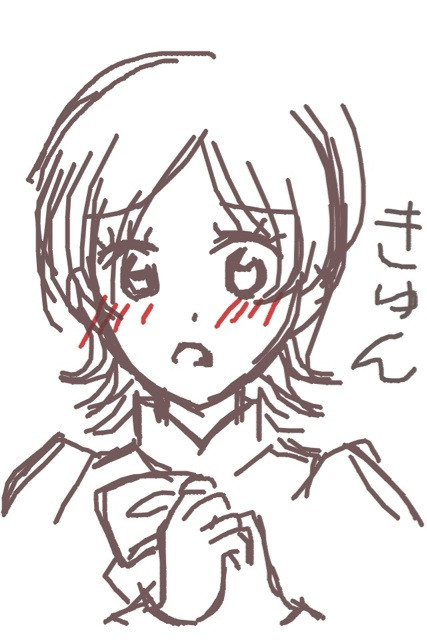 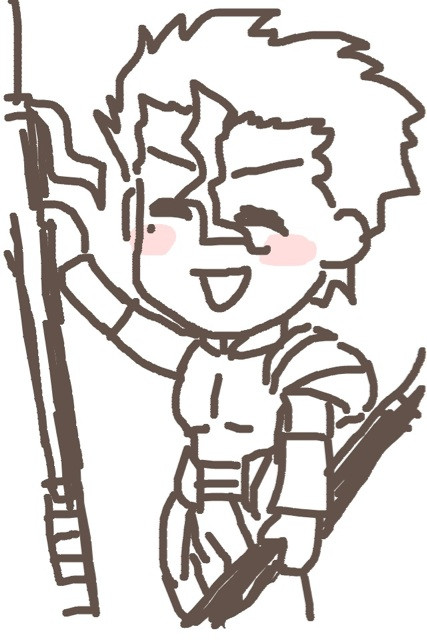 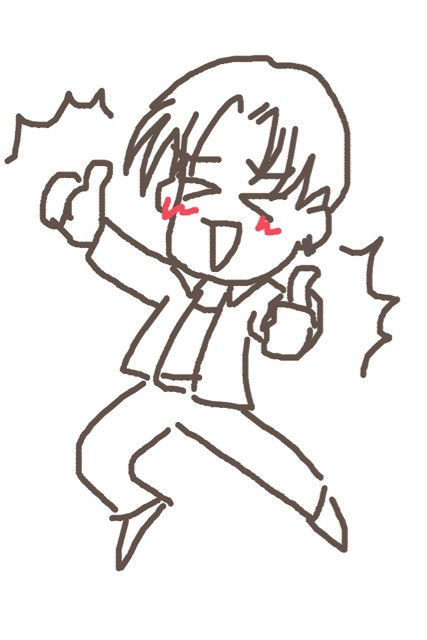 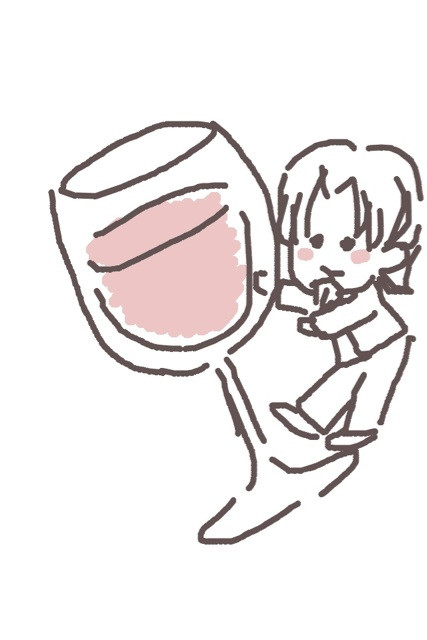 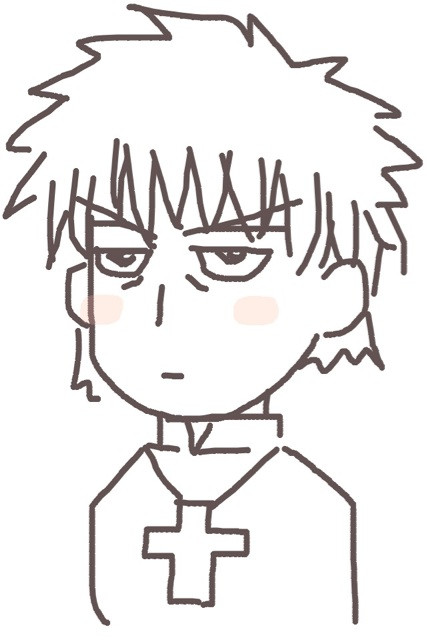