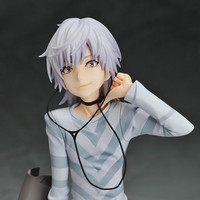 Always impressive figure maker Alter has shown off their anticipated release of a 1/8 scale figure of A Certain Magical Index's uber-powerful ESPer Accelerator. The figure, from their ALTAiR male character label, is available for pre-order at ¥7,800 ($98) ahead of its October release.

What do you think of the character's crazy expression? It's been a bit controversial with fans. 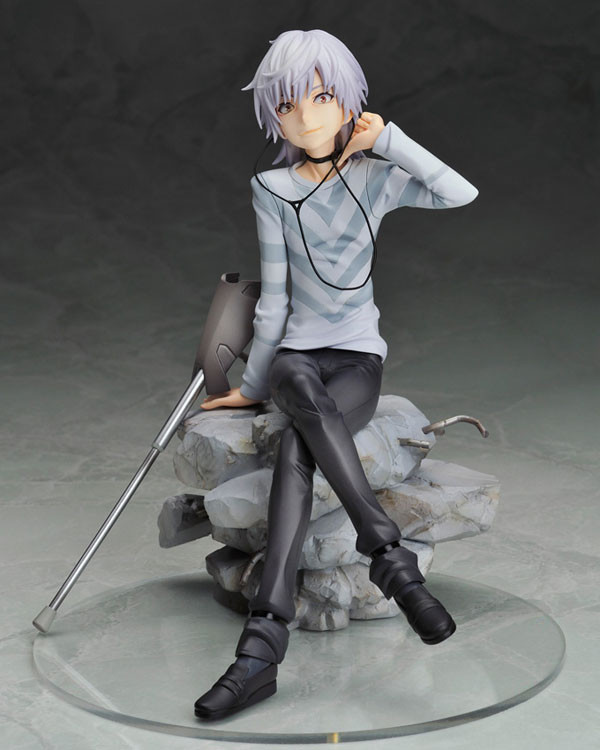 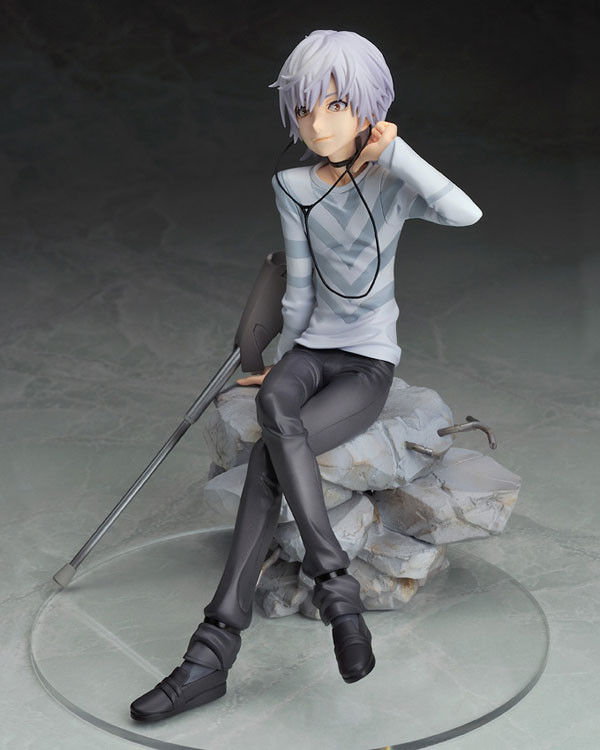 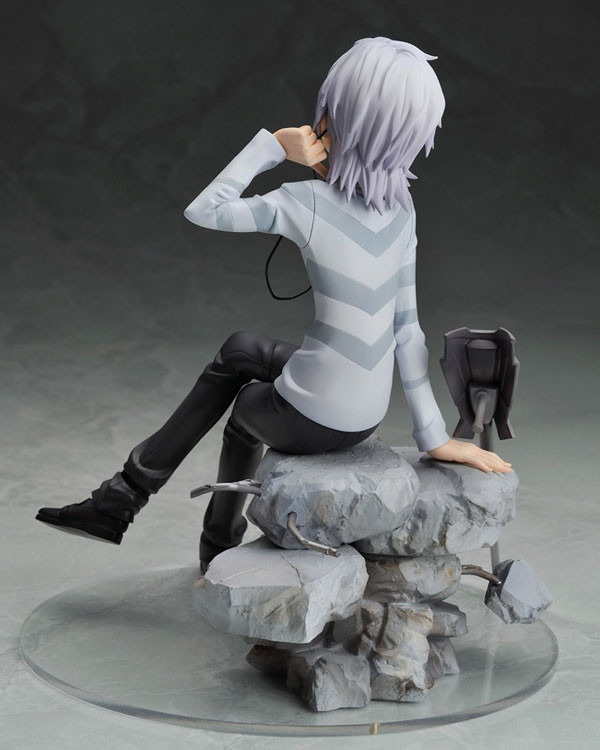 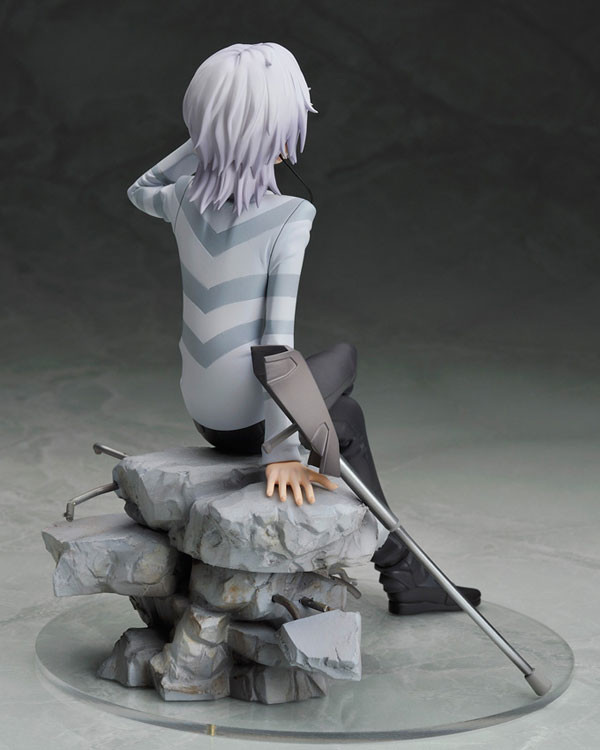 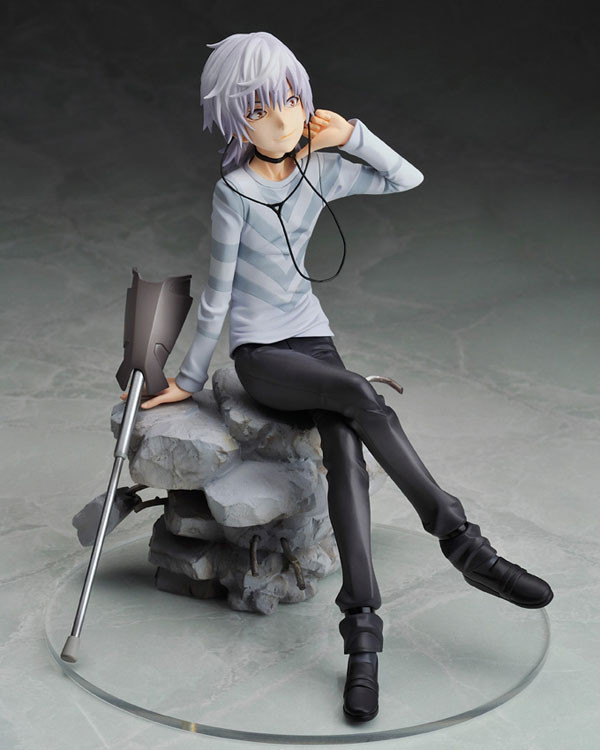 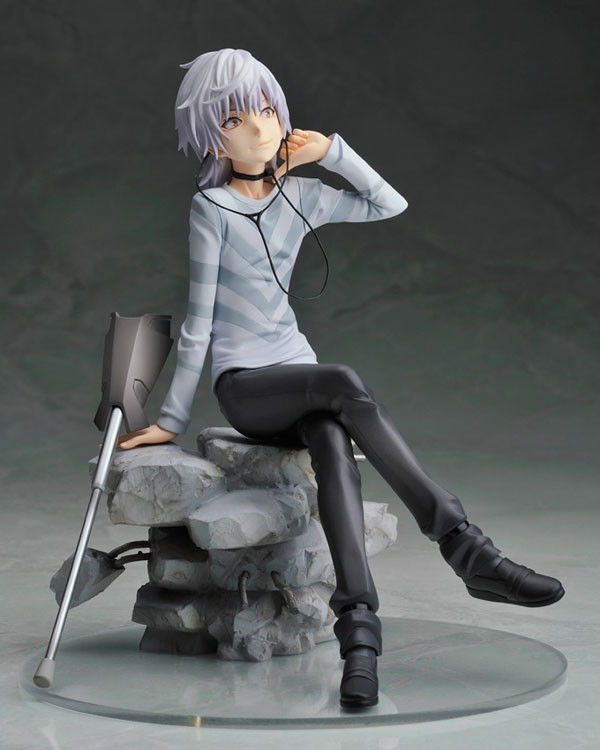 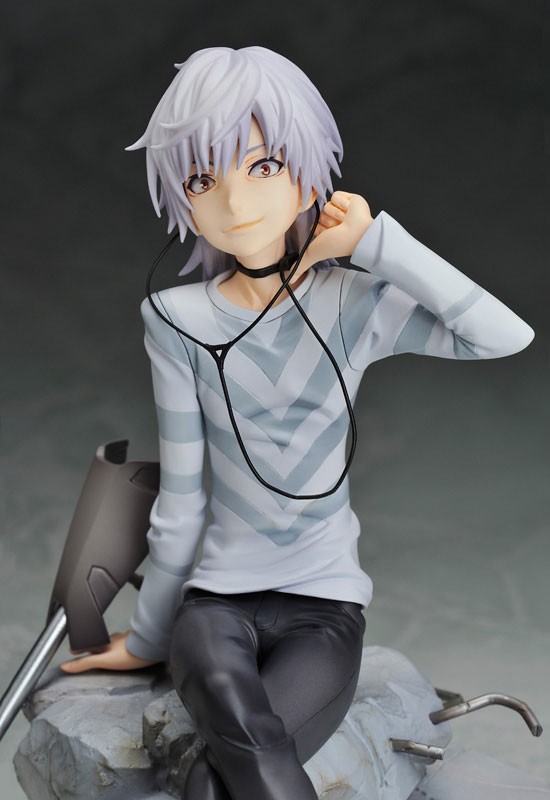 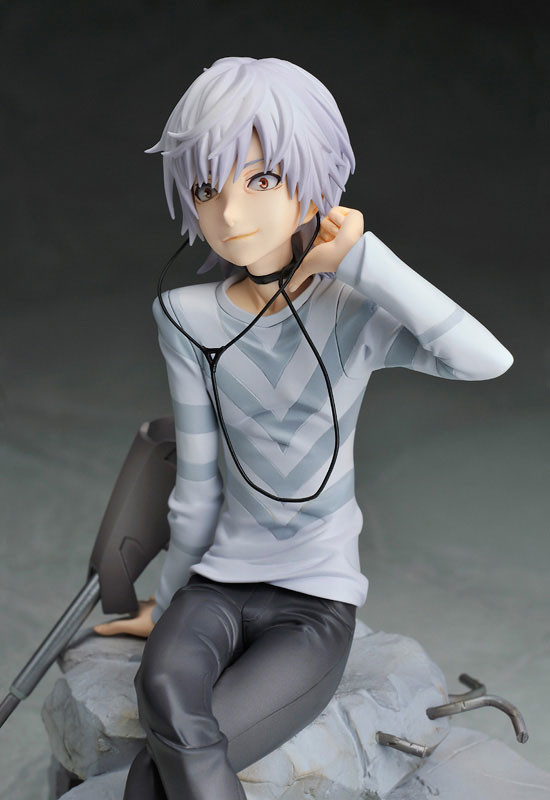 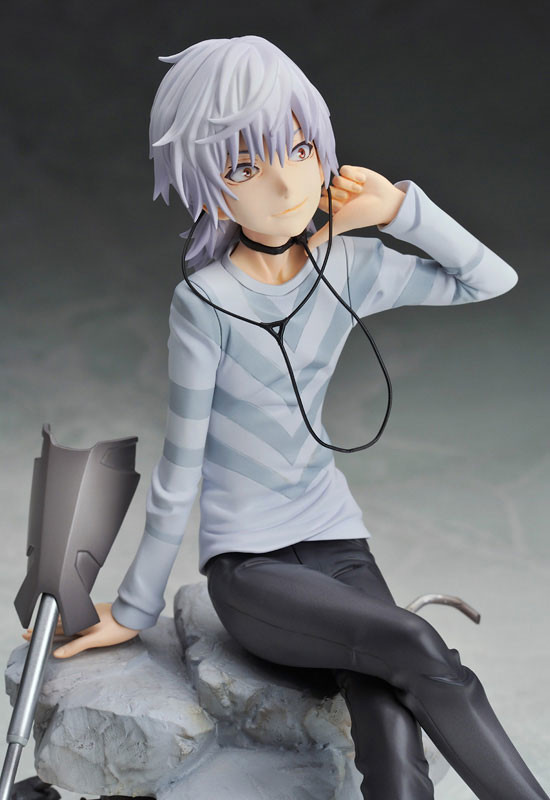 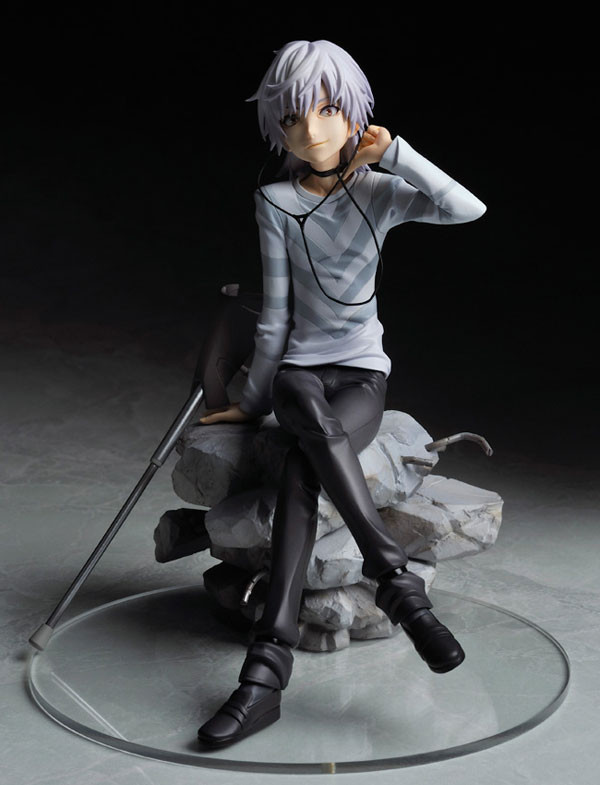 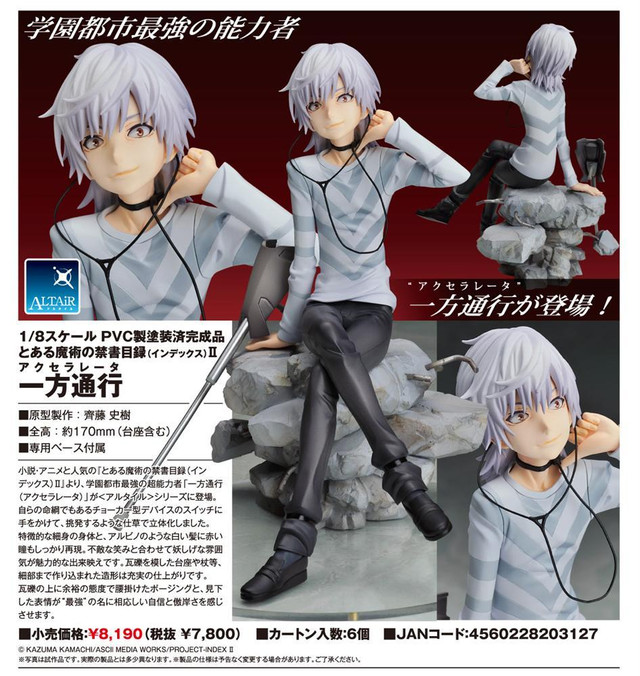