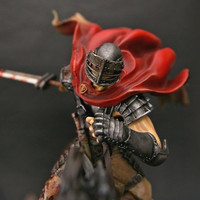 The sculptors at Art of War have another super impressive, super expensive Berserk piece going on sale. The 1/10 scale Berserk Golden Age Arc II: The Battle for Doldrey version of Guts captures the raging swordsman charging on horseback. The 35cm, dirty, bloody figure is stunning, but so is the ¥63,000 price ($800).

The Berserk Golden Age Arc II: The Battle for Doldrey anime movie opens in Japan June 23. The figure is scheduled to ship this summer. 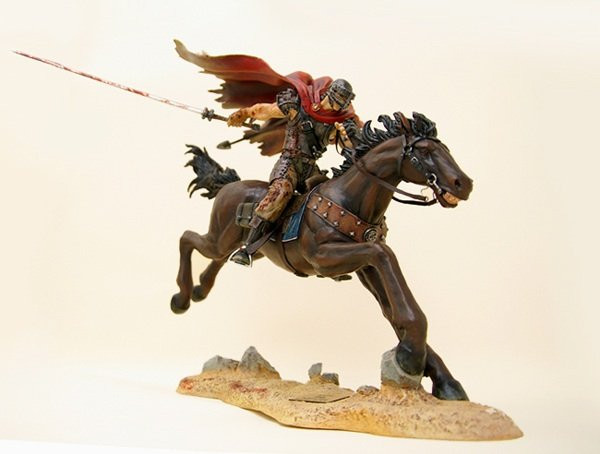 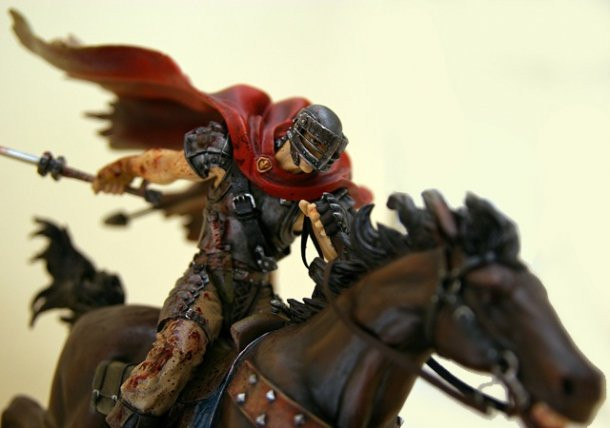 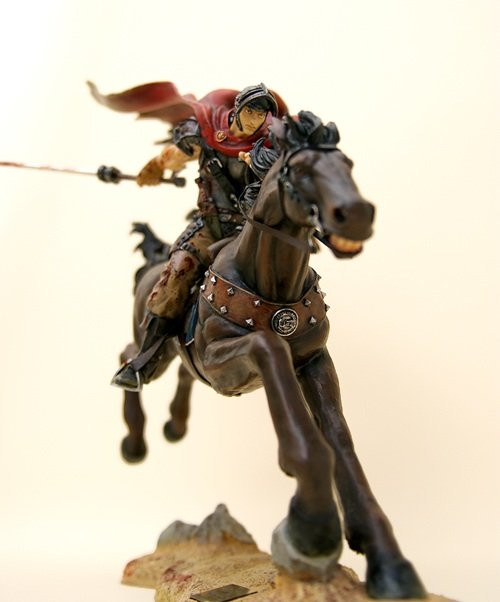 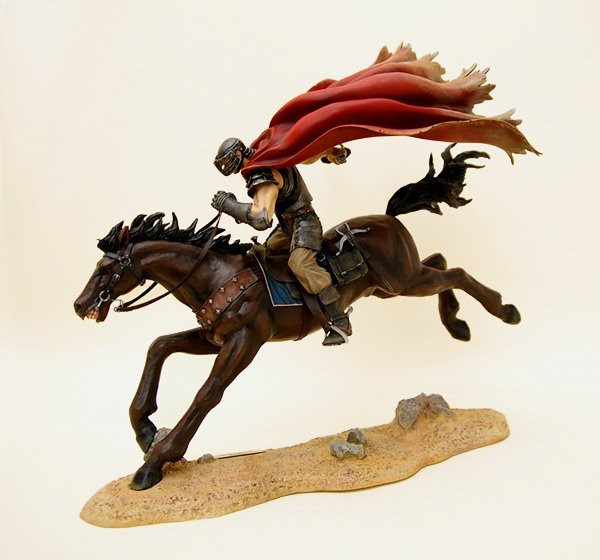 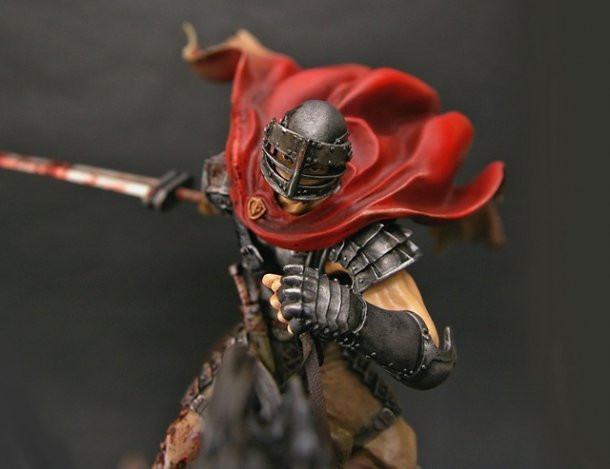