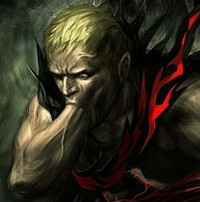 We've explored a bit of Soul Sacrifice in the past, mostly through video clips. The sorcery-infused PS Vita title from former Capcom producer Keiji Inafune—with music by Yasunori Mitsuda (Chrono Trigger) and Wataru Hokoyama (Resident Evil 5)—may be strange, but thankfully that's not keeping it from making its way to North America and Europe.

To celebrate the announcement of the "reality blended experience," Inafune sent Sony a description of Soul Sacrifice, along with his own comments:

Cruelty is a reality in our world, and we have to make sacrifices and pay costs on a daily basis. I wanted to blend this “reality” theme into a fantasy world, one filled with magic, and create a new type of gaming experience that relied on the player making sacrifices in order to obtain great power.

There is a “dark pleasure” lying in between fiction and reality that none of us knew was there. If you simply think of it as a “dark fantasy,” then your expectations will be betrayed – but in a good way. Please look forward to Soul Sacrifice. It will be a game that players around the world will surely enjoy. –Keiji Inafune, Comcept

There's no current date for Soul Sacrifice, but more will be shown at E3. In the meantime, you can start mulling over what you'll be willing to sacrifice to use sorcery—from personal belongings to limbs and lives—and gain ultimate power. 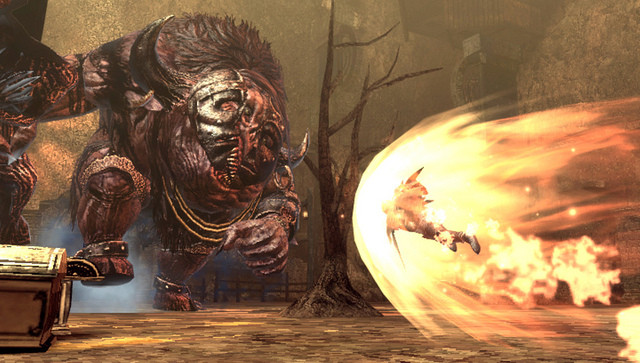 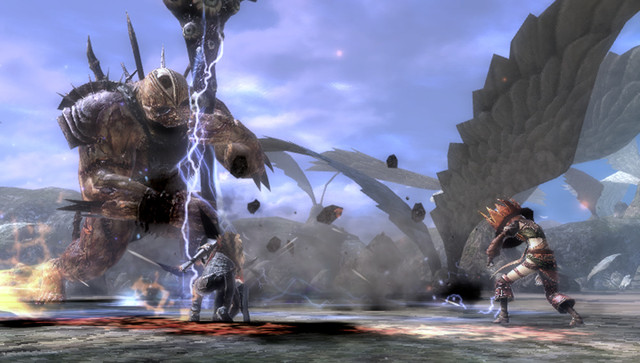 (Thanks to CR user BattlerEndless9 for the tip!)