A look at a buddy rival Sasuke? 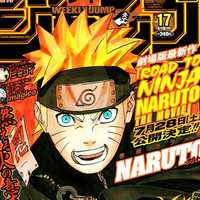 Celebrating 10 years of Naruto anime, series creator Masashi Kishimoto will be providing the story and character designs for this summer's Naruto movie, Road to Ninja. According to rumors, the movie will not feature the characters as we've come to know them. And, new illustrations of a Sasuke redesign seem to support this.

According to the buzz, its Sasuke may be kind-hearted and loyal to his friend Naruto, while Kakashi will be a bit less cool and calm, and instead more heated.

Apparently this is the movie's Sasuke. Is this an alternative, friendly rival Sasuke?

Are you buying the rumors? Are you looking forward to seeing this Sasuke? 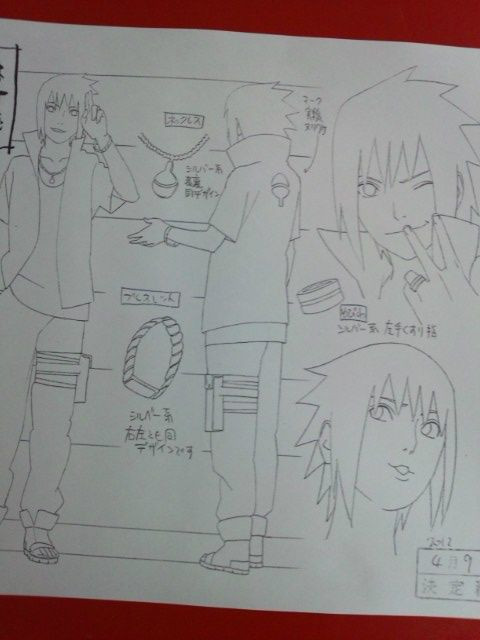 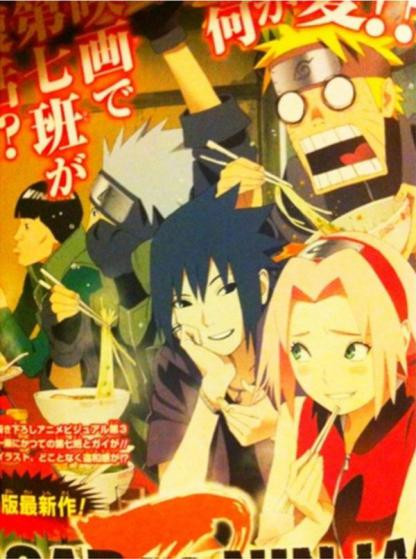 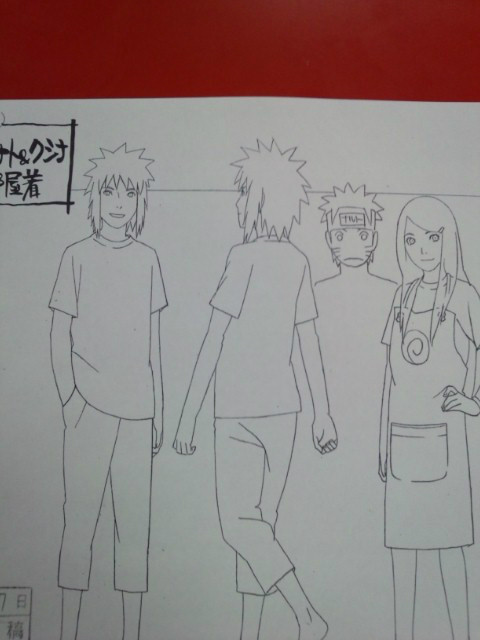 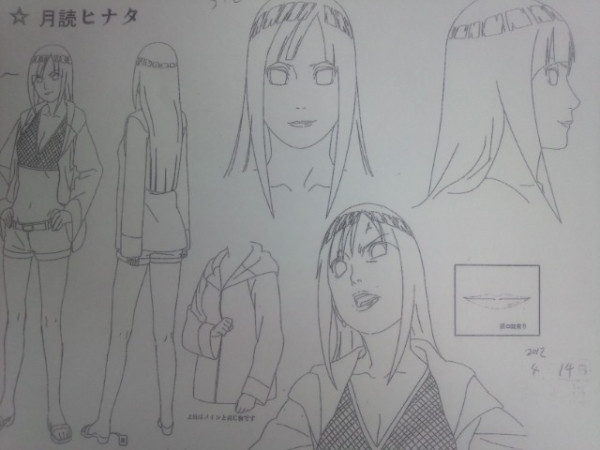 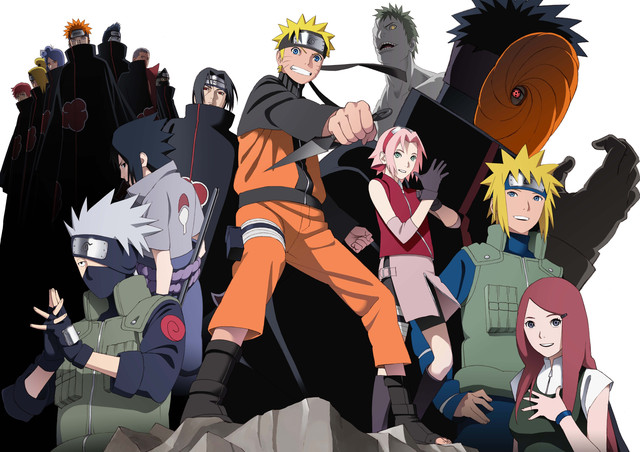 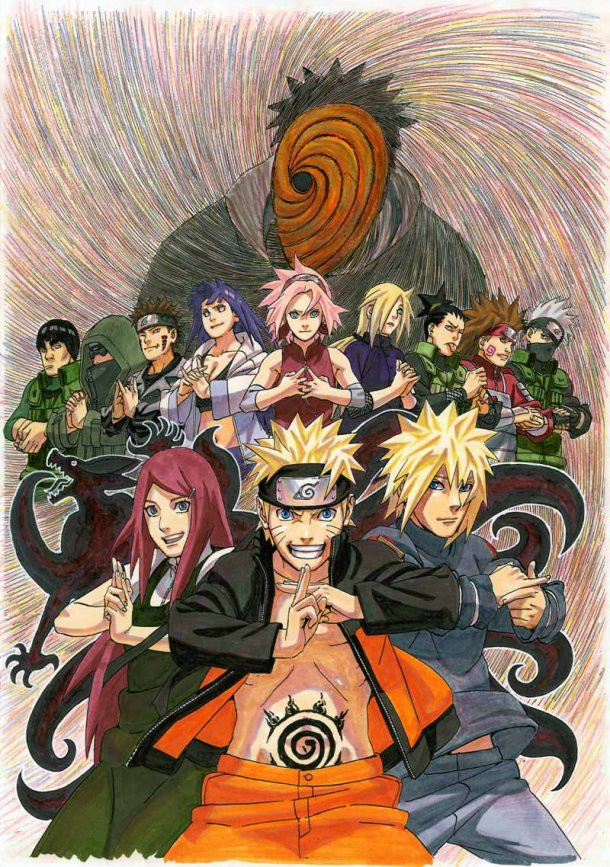