Based on the social game from GREE 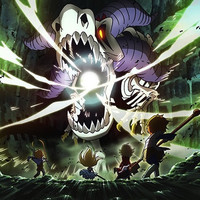 GREE's social game Tanken Drilland (something like, "Drilland Exploration") is being adapted into an anime to air starting July 7th on six TV Tokyo stations.

*Note that most of the following names are our approximate, non-official transliterations. 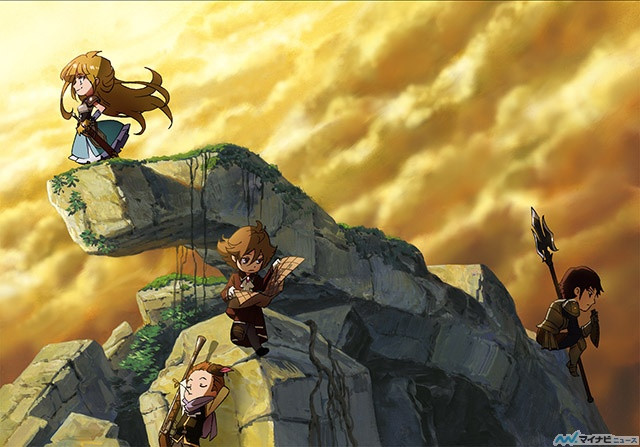 Due to the influence of someone who visited her town when she was a child, Princess Mikoto of Elua decides to become a hunter and search for treasure all over the land of Drilland. She sets out on her journey with her personal assistant Wallens, but they are soon joined by Pollon, a hunter who dreams of being a hero, and Paan, a wandering knight. As they continue their exploration they begin to sense great danger drawing near...so that's what those huge monsters are about!

The show carries over the theme of friendship and the concept of growing stronger in battle from the game, but it sounds like the anime will add a little bit more background to the characters.

Speaking of characters, here they are, along with the cast info: 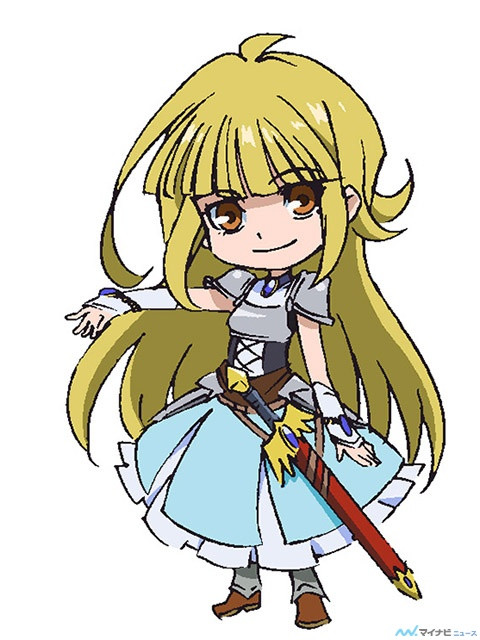 Kanako Miyamoto (Naru in Eureka Seven: AO, Imoko in Ojarumaru) plays Mikoto, a princess and swords...girl? who wants to explore and become a hunter. 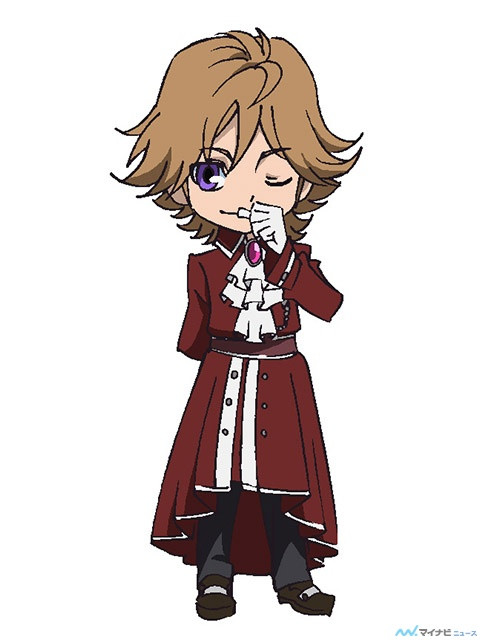 Kenji Nojima (Fumito Nanahara from Blood-C, Yūto Kiba from High School DxD) plays Wallens, Mikoto's caretaker who has a strong sense of responsibility and is diligent in fulfilling his duties. A fighting butler. 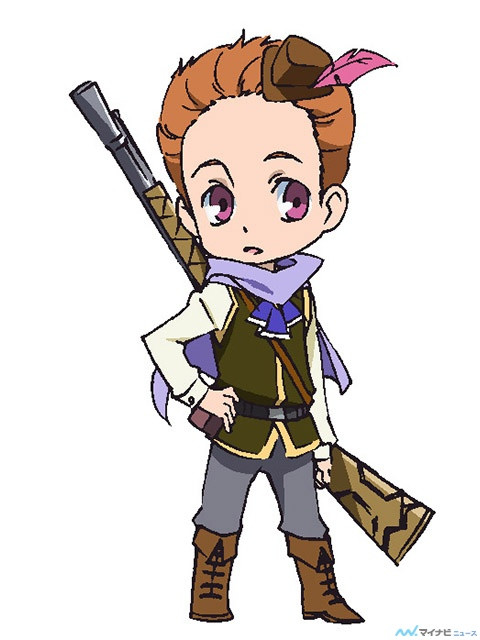 Motoko Kumai (Gon in Gon, Shaoran Li in Cardcaptor Sakura) plays Pollon, the hunter who dreams of being a hero. He is the type that battles on in the face of adveristy and is loved by all. 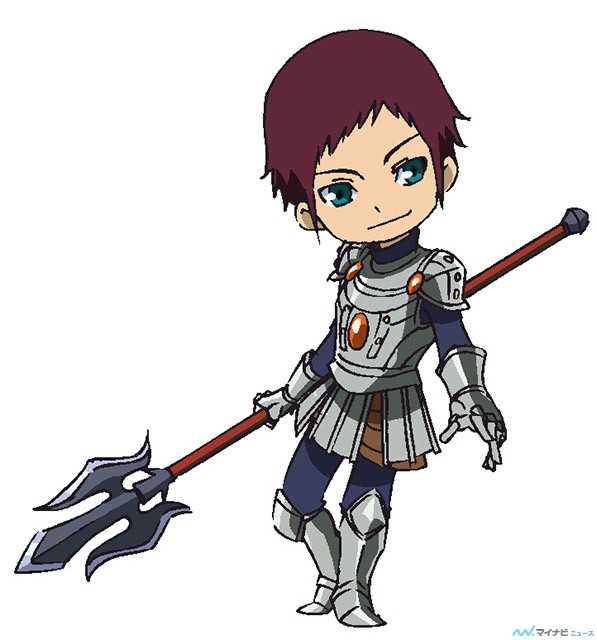 Kouki Uchiyama (Natsuki Usami from Tsuritama, Kagura Demuri from Aquarion Evol) plays Paan, the wandering knight. He has a strong sense of justice and hates irrational things in the world.

The game Tanken Drilland was launched by GREE in 2008. Lately it's been noted as one of the games using the "complete gacha" feature (where by collecting a set of virtual items, players are rewarded with a rare virtual item) that GREE and other companies are doing away with in response to a government ban. Not that it has any bearing on the anime, per se, but if you're interested, Game|Life has been keeping track of this issue in general.  All this is just to say that the gameplay of the base work may be changing and it's interesting that the announcement of this anime happened during the same time period of this "comp gacha" controversy. 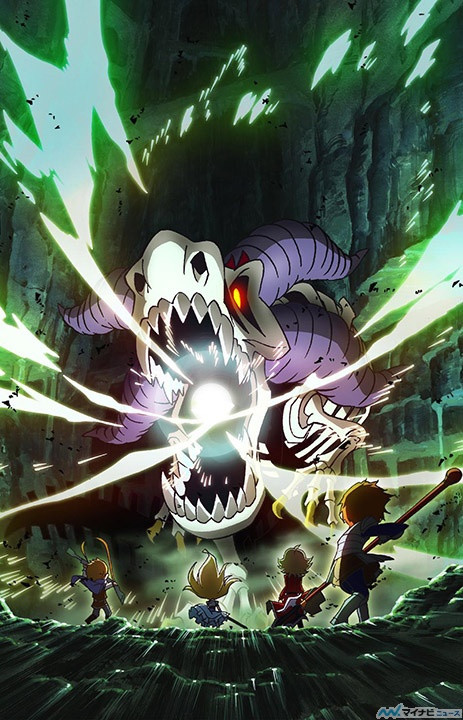 Anybody feeling like this is up their alley? It sounds like a cross between Hunter x Hunter and One Piece to me, in some ways.