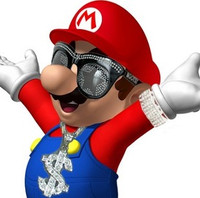 One major problem I have when playing Mario games is that I try to collect every coin. Like, every single coin ever. It's almost like I need to hear the pleasant ring of collecting coins, and I feel revitalized and whole when I get a 1-up.

Right, so that was going to kind of a dark place, but I don't think this trailer for New Super Mario Bros. 2 is doing me any favors. The 3DS platformer seems to be giving Mario no shortage of money:

I wonder what the Mushroom Kingdom's economy is like when you can just make giant solid gold coins appear out of thin air. For all I know, it's like that Adventure Time episode where the massive in-game coins are just pennies in the real world.

Nintendo also gave us a look at two other highly-anticipated 3DS titles, Luigi's Mansion 2 and Paper Mario Sticker Star. No trailers yet, but these screenshots give me a lot of hope: 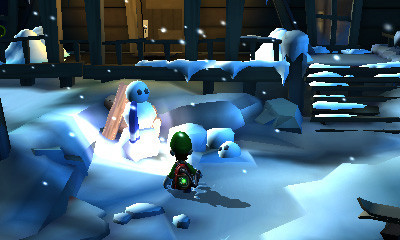 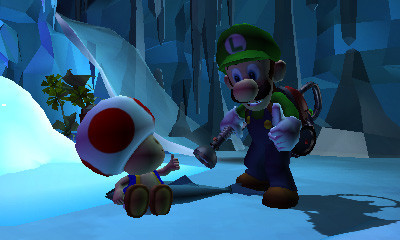 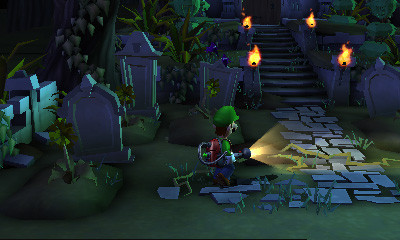 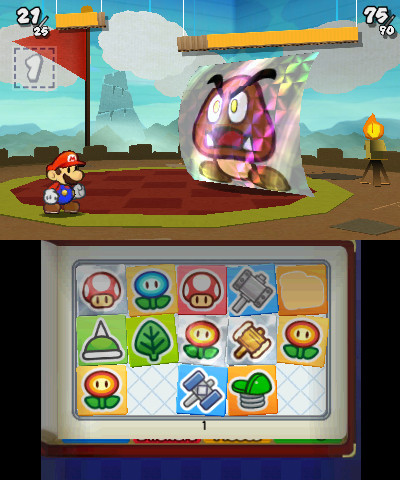 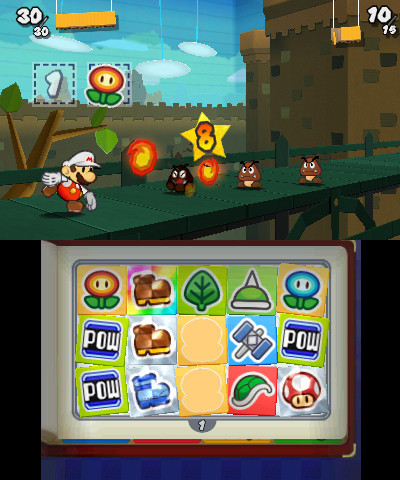 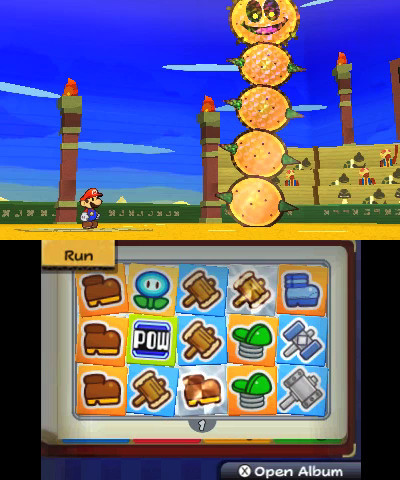 Part of me hopes the stickers in the new Paper Mario function like a card-battle game along the lines of Metal Gear Ac!d or SNK vs. Capcom: Cardfighters Clash. Luigi's Mansion 2 still looks as solid and fun as the first, so no worries there.

What about you? I'm know I'm most excited for the new Paper Mario--are you looking forward to blinging it up in New Super Mario Bros. 2, or are the other games more your style?

Tags
e3 2012, new super mario bros 2, nintendo
« Previous Post
VIDEO: See What All the E3 Talk is About in "Watch Dogs" Game Demo
Next Post »
Snoop Dogg All Up In "Tekken Tag Tournament 2" with New Stage
Other Top News
9 Comments
Sort by: