"Sakurasou no Pet na Kanojo" Anime to Air This Fall 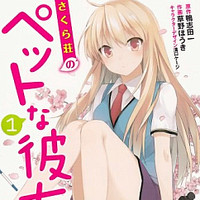 Details are firming up on the recently announced anime adaptation of Hajime Kamoshida's school fish out of water comedy light novel series Sakurasou no Pet na Kanojo. Atsuko Ishizuka, notable for being one of the select few women directing anime and for her work on the anime adaptation of American drama Supernatural, will helm the project, now slated to hit Japanese TV this fall. Ishizuka was also a storyboard artist on Chihayafuru, and handled the Aoi Bungaku adaptation of Ryūnosuke Akutagawa's 1918 short story "Hell Screen."

From Baka Update's description of the series:

After being kicked out of the main dorms for bringing in a stray cat, Kanda Sorata is forced to live in the smaller Sakura Halls where problem students are sent to live. Although he doesn’t mind his roommates, Sorata can’t wait to move out of Sakura Halls. But when Shiina Mashiro moves into the dorm, everything changes. Mashiro is an artistic genius who, at a young age, won many awards for her skills, but due to her childhood being so focused on art, she has no common sense and social skills. Forced to take the role of taking care of Mashiro, Sorata learns about himself and begins on a path of self improvement. 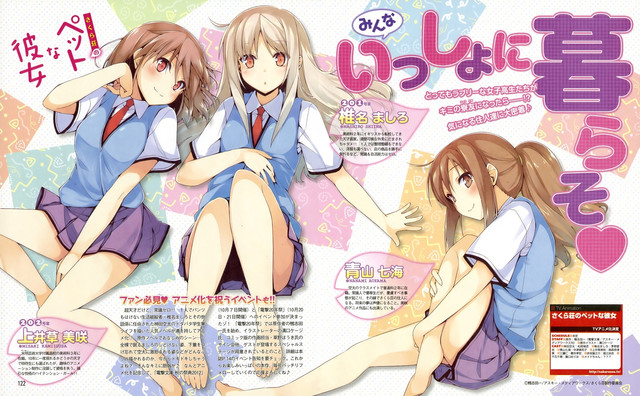 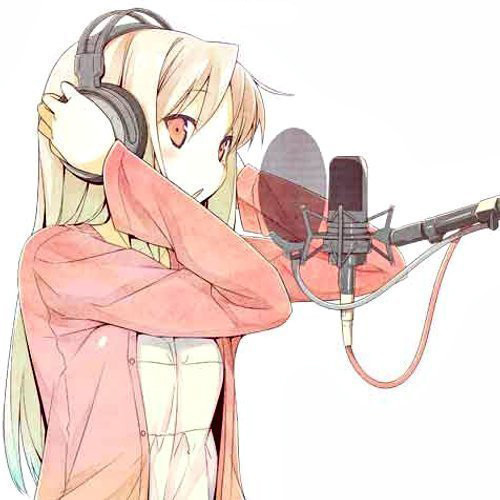