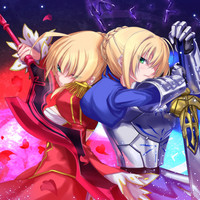 Fate/Zero/EXTRA is a short (emphasis on short), but very well made fan-edited/animated scene of Fate/EXTRA's Saber replacing the familiar version of Saber from Fate/Zero.

Despite obvious visual similarities, the Saber from the Fate/EXTRA games is not the same character as the one from Fate/Zero, Fate/stay night, ect. For a spoilery explanation, see here. 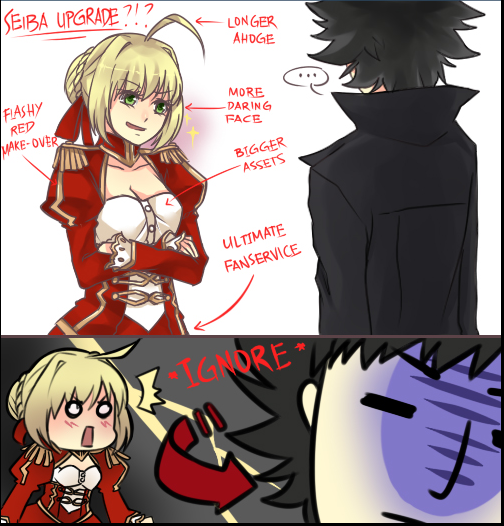 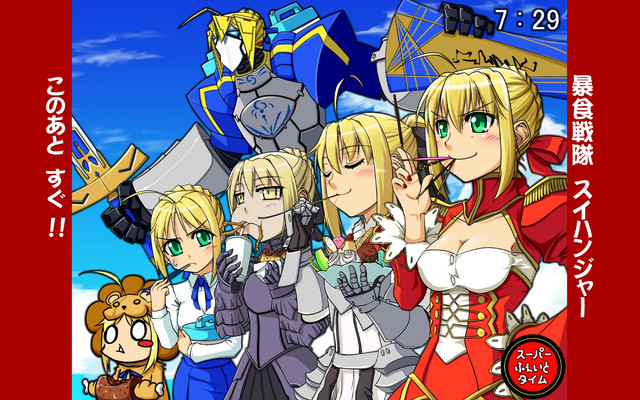