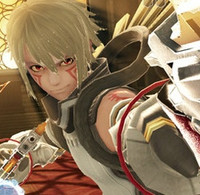 The .hack//THE MOVIE (.hack//Sekai no Mukou ni) hybrid Blu-ray hits Japan on June 28, and one of its strongest selling points is the CyberConnect2-developed fighter, .hack//Versus, included on the disc and playable on PlayStation 3. Namco Bandai recently popped up a couple new clips, which show the play styles of Haseo and Sora. See how the respective characters handle in the arena below.

In addition to the clip, Famitsu has a bunch of new screenshots and character art, offering a good look at Kite from .hack//, BlackRose, and Tokio Kuryuu from .hack//LINK. As of now confirmed playable characters include Haseo, Sora, Nine, Tsukasa, Ovan, Sakuya, Tokio, BlackRose, and Kite. 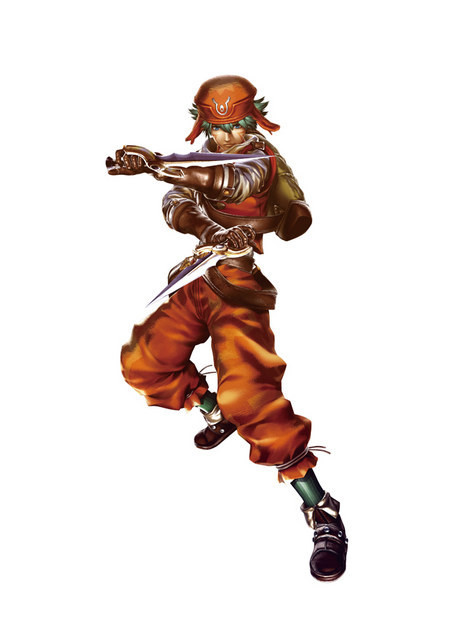 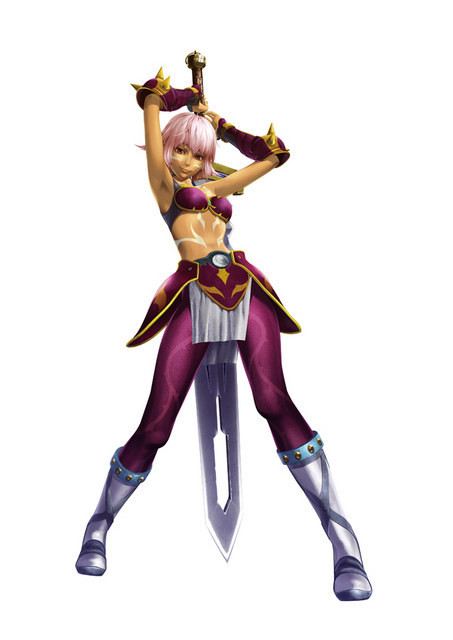 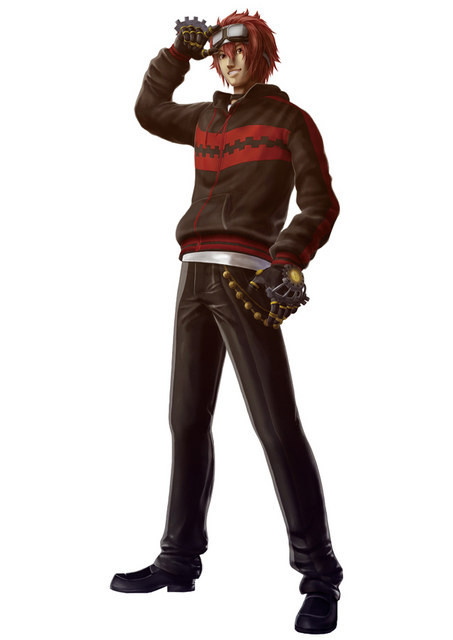 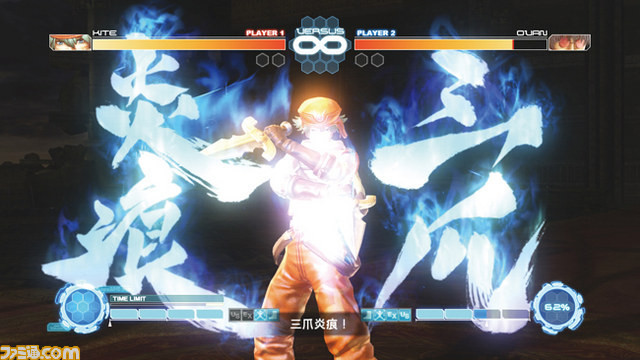 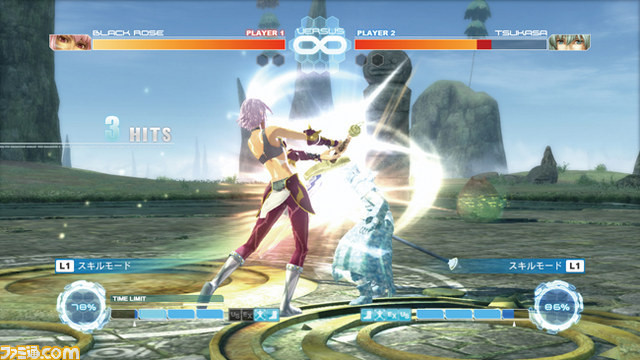 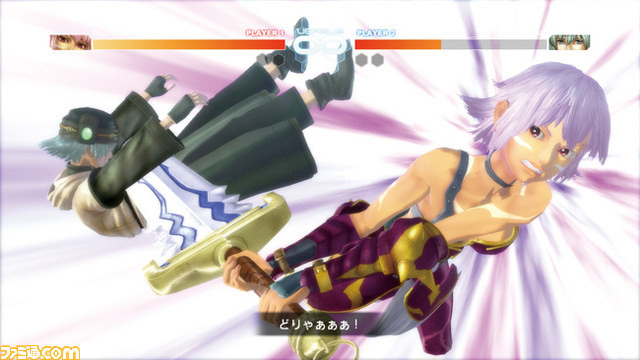 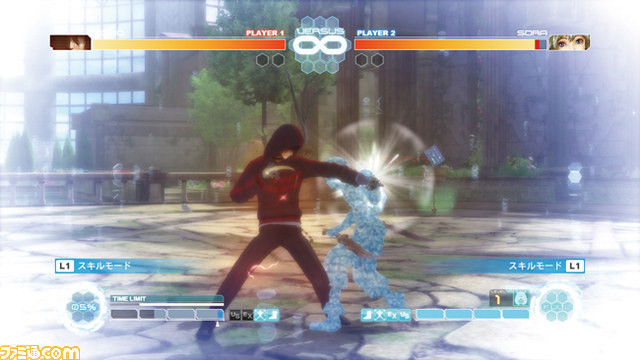 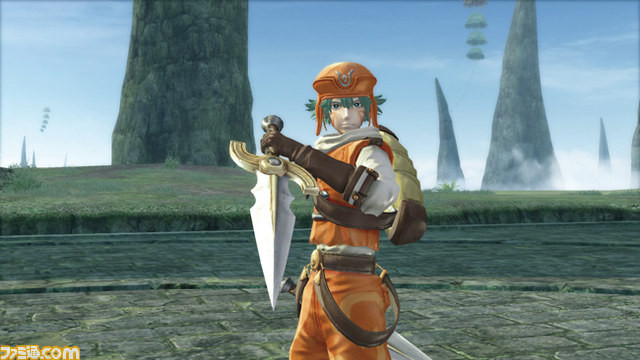