Is "Muv-Luv" Going Into Its Anime Debut With a Tracing Controversy? - UPDATED

Summer anime's premiere is being marred with the accusation that Sou Miyata did some tracing for his promo art. 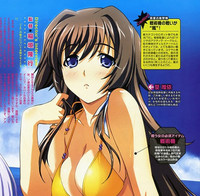 This summer, mecha romantic comedy visual novels turned light novels and manga Muv-Luv is set to jump to a bigger stage with the debut of its Satelight (Macross F, Bodacious Space Pirates) produced anime adaptation, Muv-Luv Alternative: Total Eclipse. However, the anime's premiere is being marred with the accusation that character designer Sou Miyata did some tracing for his promo art.

Fans are saying that this... 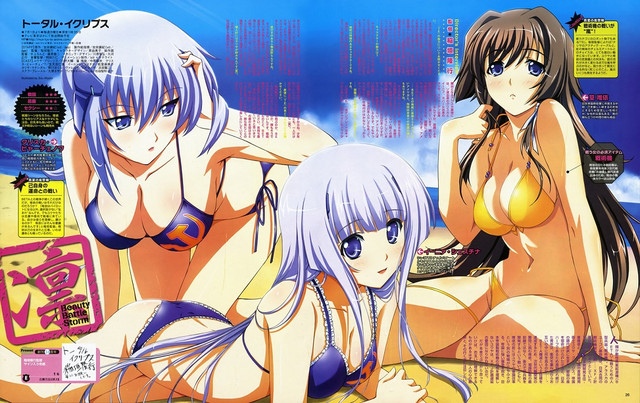 Looks an awful lot like bikini shots from IS and IkkiTousen. 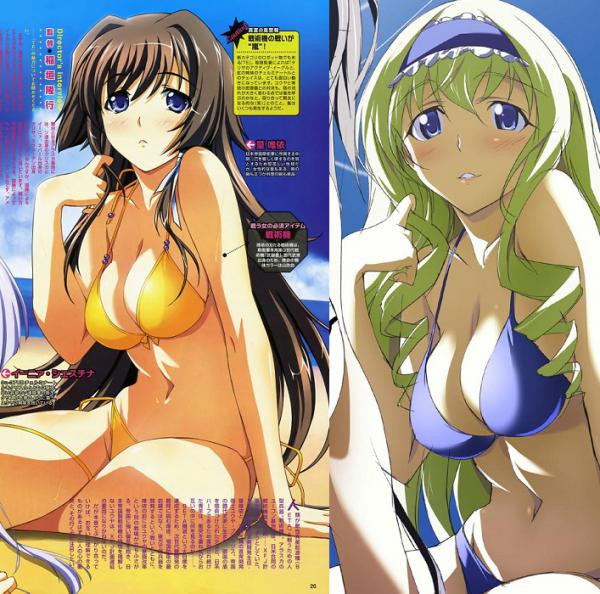 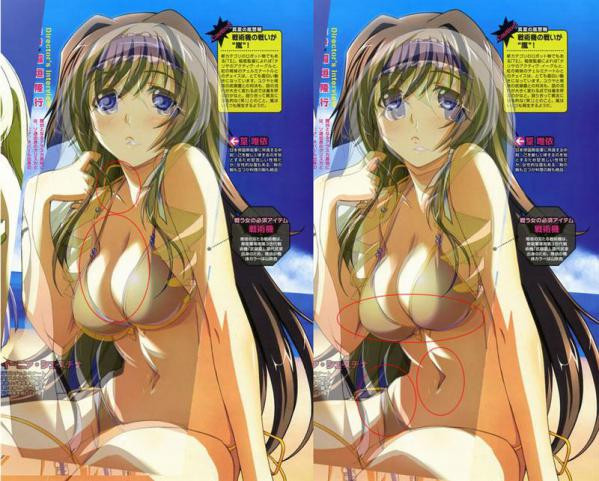 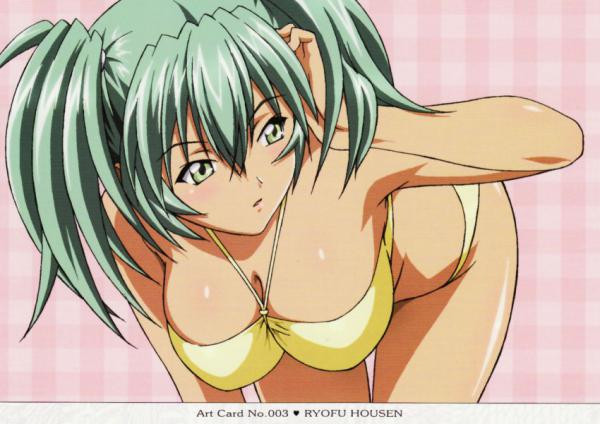 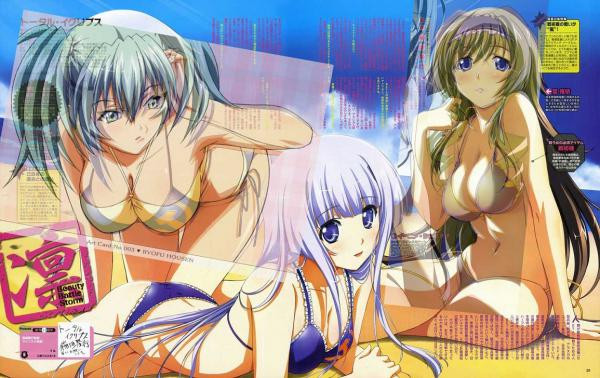 and a third source... 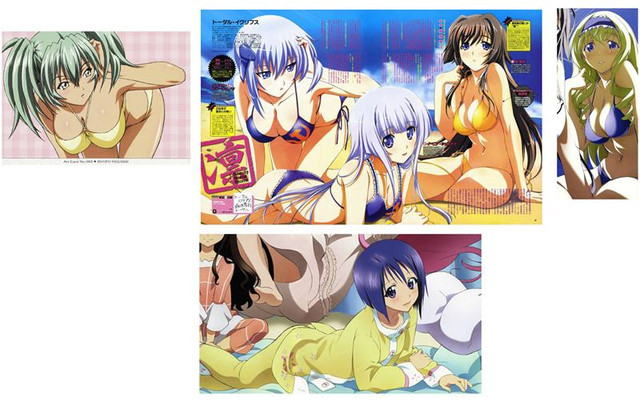 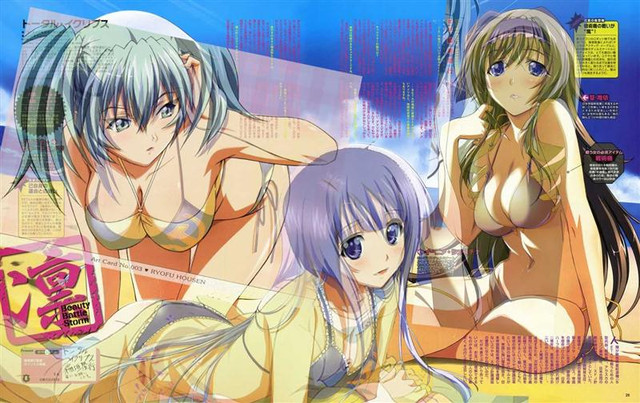 Do you think Miyata traced the works in question? Do think it should affect Muv-Luv's anime premiere?