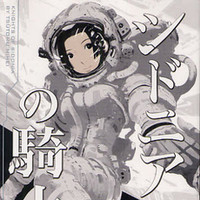 Vertical Inc. has confirmed an Amazon listing that they have techno-organic action horror author Tsutomu Nihei's Knights of Sidonia scheduled for a February 5, 2013 premiere. The seven-volume ongoing sci-fi drama runs in the Japanese magazine Afternoon. 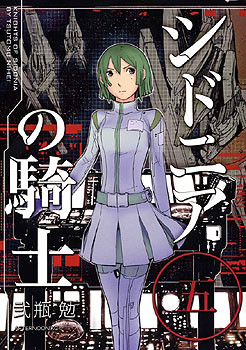 From Baka Updates' listing of the series:

Risking his life to ensure humanity's survival, Tanikaze Nagate rides out in his silver armour, the Tsugumori!

Thousands of years have passed since the Gauna destroyed the Solar System.

The enormous seed ship, Sidonia, travels through space while propagating and producing humans.

Brought up in the lowest decks of Sidonia, a young man, Tanikaze Nagate, becomes a Guardian trainee, and is authorized to pilot the outdated but historically renowned Tsugumori.

The battle with Nagate's life at stake begins now! 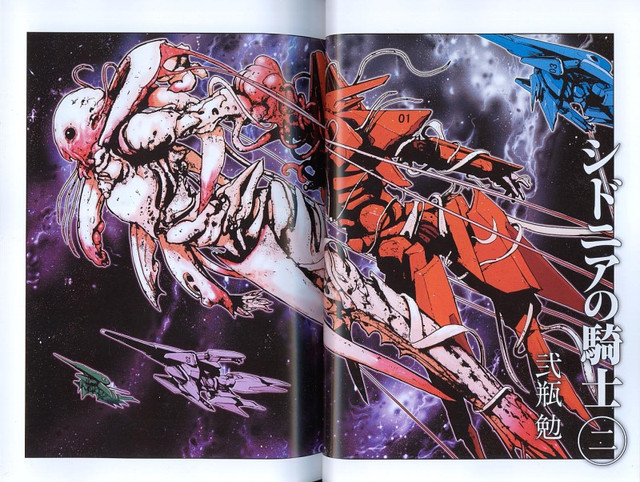 Nihei's Blame! and NOiSE, both of which were published in Afternoon, were released in North America by Tokyopop. Viz released his Biomega. He also wrote Halo and Wolverine stories for Marvel.

Vertical also has softcover re-releases of Osamu Tezuka's Ayako and The Book of Human Insects scheduled for February.

Tags
tsutomu nihei, knights of sidonia, vertical inc.
« Previous Post
VIDEO: Soak in the XBLA Summer of Arcade
Next Post »
One Piece Exhibition Tickets Sold Out One Week before Closing
Other Top News
6 Comments
Sort by: