A reminder that every story has three sides: Yours, Mine, and the Truth. 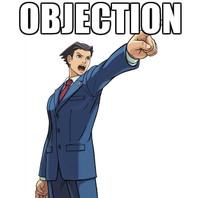 The opinions and "facts" expressed in this article are those of the various legal briefs in FUNIMATION ENTERTAINMENT vs. A D VISION INC filed in the Harris County Courts.

FUNimation and ADV have been playing a legal game of he said/she said in their legal briefs, as they both accuse the other side of engaging in illegal actions over the course of these events. Of course, there is more than one side to the same story. Here is how two sides describe the same sequence of events: The breakup of ADV. 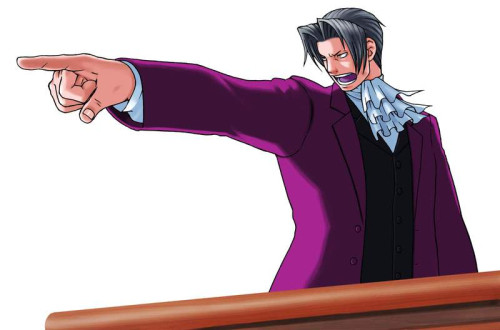 According to ADV's counterclaim, after ARM told them the existing debt was being assigned to Sojitz for a write-off, ADV began to looking into ways to pay off the existing debt to their senior secured creditor and repair their reputation. After talking it over and getting approval from their creditor and third-parties, they came up with a reorganization plan. It was at this point when they began reorganizing when FUNimation's Gen Fukunaga contacted them and informed them that FUNimation held part of ADV's debt purchased from ARM. ADV claims that FUNimation was willing to forgive the debt if ADV handed itself over to FUNimation. ADV also claims that this was not the first time that FUNimation had attempted to take over ADV or buy their debt, with the first time being in 2006 with an attempted buyout of the debt of their senior creditor.

Additionally, ADV did not believe Fukunaga as they were told Sojitz had been assigned the debt and ADV claims no evidence of his claims was provided. ADV claims they had not seen the agreement to acquire the debt, the "Assignment Agreement" until April 20, 2012, when FUNimation included it with one of their motions, and have not yet seen evidence of its execution. 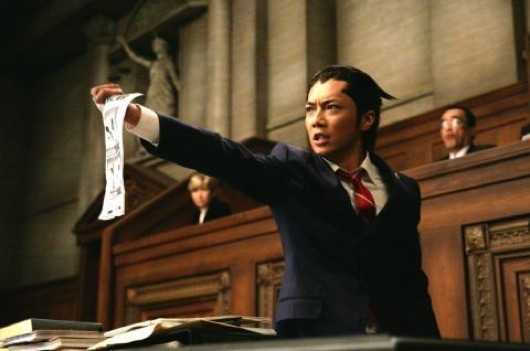 So what is this assignment agreement that ADV brings up?

(Note: Titles licensed after 7/2007 were not listed in the ARM lawsuit.)

The amendment to the assignment agreement states that ARM has had to pay various fees to transfer the titles to FUNimation and ARM wants FUNimation to pay up to $36,399 as a "Settlement Fee." However, in exchange, FUNimation acquires 4 million dollars in debt as accounts receivable from ADV to ARM as part of the Strategic Alliance Agreement. FUNimation is also given the option to purchase any remaining accounts receivable at 1% of the value after all litigation between the companies has completed. 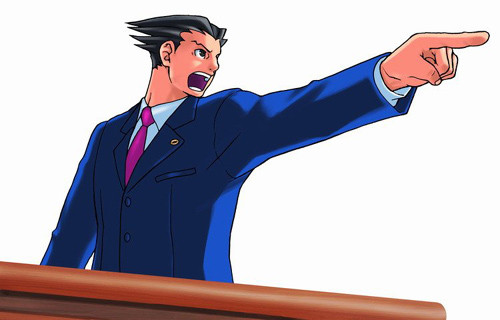 Now, FUNimation's amended petition tells a somewhat different story. FUNimation claims they had acquired 4 million dollars in debt from ARM on June 25th, 2008, in the amendment to the assignment agreement. At the time, in looking into how, and whether, to collect on this newly acquired debt, ADV was in ongoing litigation and they decided ADV was insolvent, which would impede them from collecting. After the lawsuit between ARM and ADV was dismissed, they decided ADV was likely to disappear and take the debt with it.

But in early May 2009, ADV showed signs of life as they announced new content, and on May 15th, 2009, FUNimation contacted ADV CEO, John Ledford. FUNimation claims that Ledford told Gen Fukunaga and their General Counsel that ADV was about to file for bankruptcy and told them to talk to ADV’s bankruptcy attorney, but ADV never filed for bankruptcy. FUNimation claims that ADV secretly formed the shell companies in response to the original inquiry, and transferred all of ADV’s assets to the shell companies on June 1st, leaving ADV with only the ARM debt.

Meanwhile, FUNimation says they made repeated attempts to contact the bankruptcy lawyer, but received no answer. Due to the way that bankruptcy law works, FUNimation did not think it could collect or sue for the debt with bankruptcy looming over ADV, so they chose to take no further action at the time. FUNimation claims that they were stone walled until August 31st, 2009, when ADV’s lawyer finally sent a letter by standard mail informing them that ADV had sold everything, ceased doing business, and that he no longer represented ADV. On September 1st, 2009, they learned for the first time that ADV had reorganized. Thus, FUNimation never collected on the debt, which they claim now stands at $7.3 million, not including interest and penalties, with ARM having sold the titles to cover a little over 3 million dollars of the debt.

ADV Countersues FUNimation, Claims They are an Illegal Monopoly