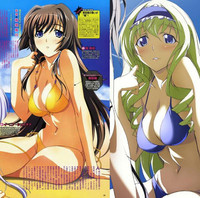 Following this past weekend's fan chatter explosion concerning the similarities between Muv-Luv Alternative: Total Eclipse promo work from character designer Sou Miyata and other bishoujo girls pics from other series, the illustrator has been booted from the July anime adaptation. 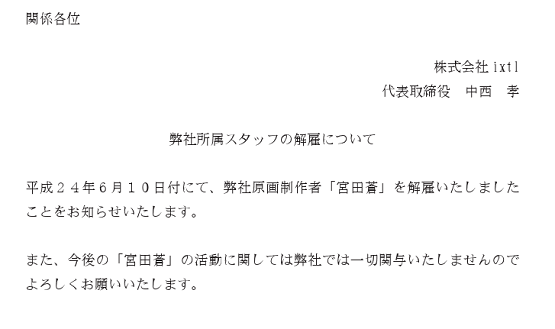 Beyond the original controversial promo 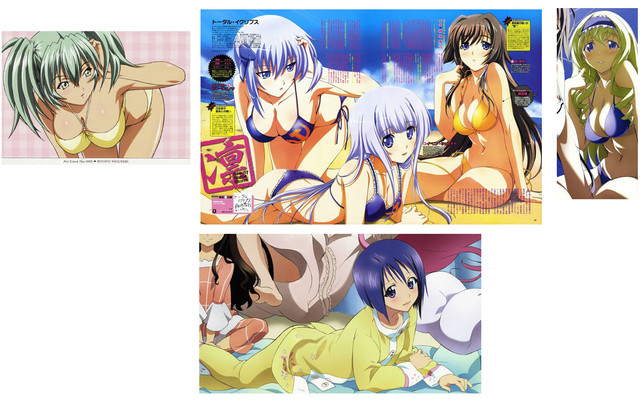 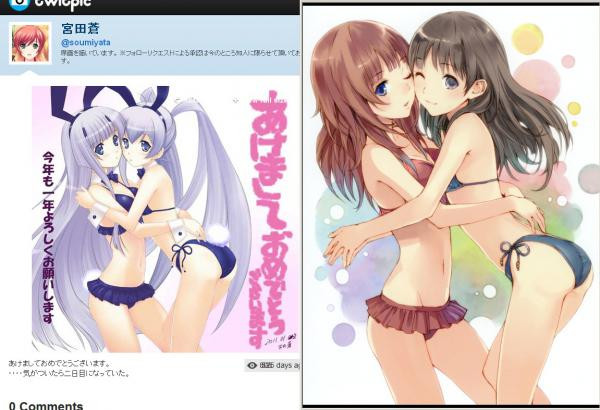 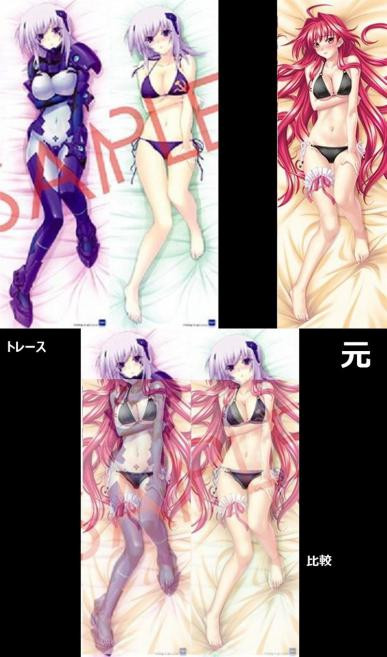 Tags
muv-luv
« Previous Post
VIDEO: A Pair of "Ebiten" Anime Commercials
Next Post »
FUNimation vs ADV: A Brief Analysis of the History of ADV's Breakup
Other Top News
94 Comments
Sort by: