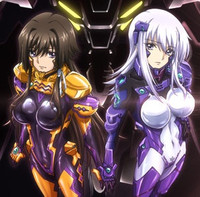 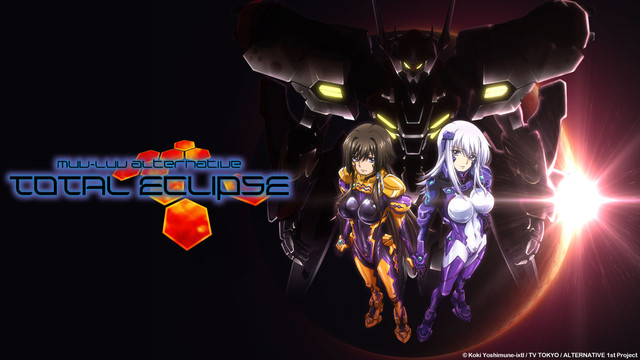 Full details regarding territories and streaming dates for Total Eclipse will be announced soon. But for now, here's the synopsis:

The remnants of mankind make their last stand in Alaska as two of its young pilots will face their destinies.  Since 1973, an invasion of aliens known as BETA descended upon Earth, driving human civilization to near extinction. To survive, the humans created the humanoid arms team called the Tactical Surface Fighters, and deployed them to its defense lines throughout the world. However, for over the past 30 years, victory has seemed like an impossible feat to obtain.

Yet, in a brush of fate and destiny, Yui Takamura – a TSF pilot of the Imperial Royal Guards of Japan – and Yuya Bridges – also a TSF pilot of the US Army – both unknowingly head to the same destination, only to have their lives inextricably intertwined, along with the fate of the entire human race…

"Muv-Luv" Mecha and Pilot Figures Suit Up For Fall Release