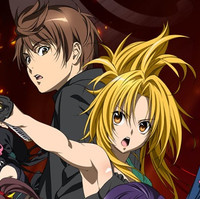 Get ready to go back in time, because the comedy The Ambition of Oda Nobuna is the next series to join Crunchyroll's summer anime lineup. The series is directed by Yuuji Kumazawa (episode director on High School of the Dead and Welcome to the NHK), with the voice talents of Kanae Ito (Shugo Chara's Amu Hinamori) and Takuya Eguchi (Gosick's Kazuya Kujo) leading the cast. 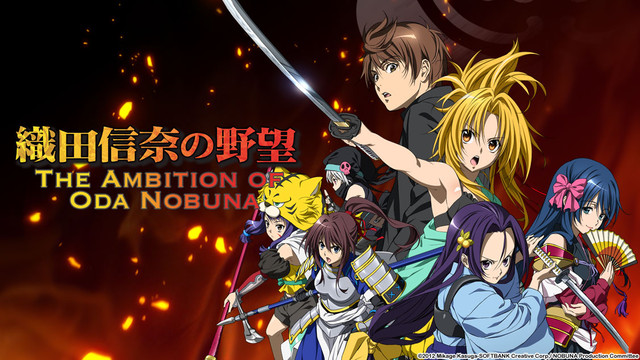 Full details regarding territories and streaming dates for Oda Nobuna will be announced soon. For now, check out the official synopsis below:

In Japanese history, Oda Nobunaga’s ambition was to unify all of Japan. While it was Nobunaga who initiated the process, it was his successors—Toyotomi Hideyoshi and Tokugawa Ieyasu—who completed and fulfilled his dream of a unified Japan. However, in this new anime series we will jump to a parallel universe where Oda Nobuna—not Oda Nobunaga—a female shogun will attempt to achieve the same goal as her male counterpart.

Ordinary high schooler Yoshiharu is sent back in time to the Warring States Period, however not the same timeline that he remembers. There he meets Nobuna Oda—not Nobunaga, Nobuna. In this world, all the famous figureheads and warlords of the era are female! Nobuna teams up with Yoshiharu to help fuel her ambition and quest to rule the world…