Hayate the Combat Bulter's Keiichiro Kawaguchi is attached to direct 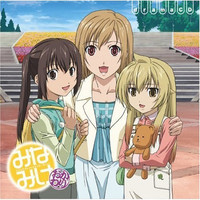 Plans are shaping for the Minami sisters to make their return for a fourth TV series this winter (fifth anime if you count the OVA). The trio were last on the air in 2009's Minami-ke: Okaeri.

As in previous Minami-ke iterations, the fourth stage will bring on a new director to helm the series. This time, Hayate the Combat Bulter's Keiichiro Kawaguchi gets the job.  Takamitsu Kouno (a few episode of YuruYuri, Abnormal Physiology Seminar) will be writing.

Volume 10 of Coharu Sakuraba's original manga series will also be available in limited edition with a  Minami-ke OVA episode. 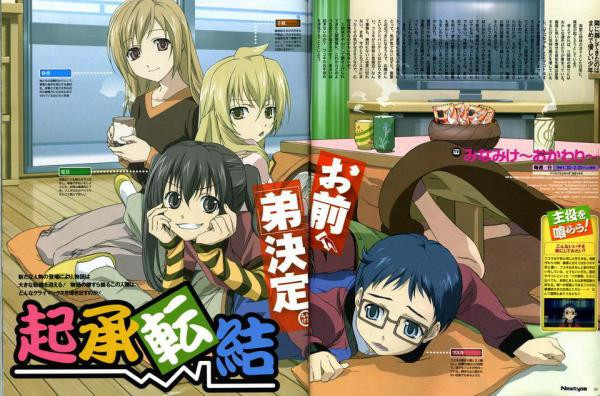 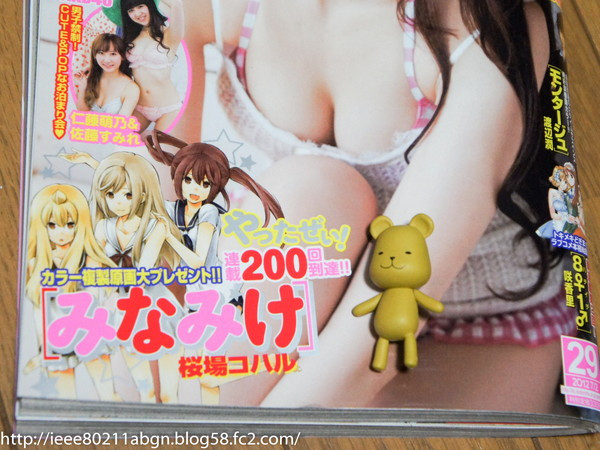 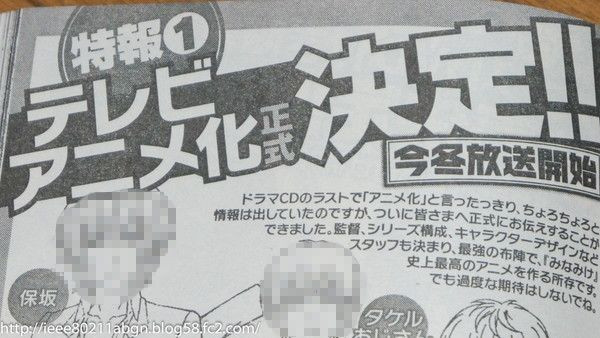 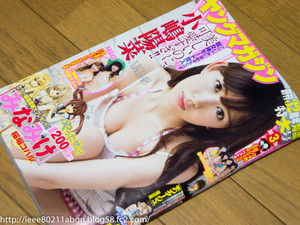 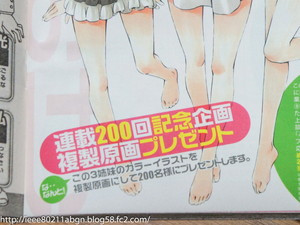 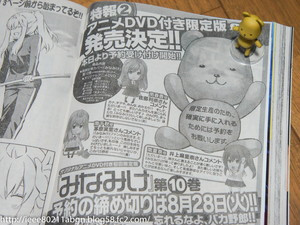 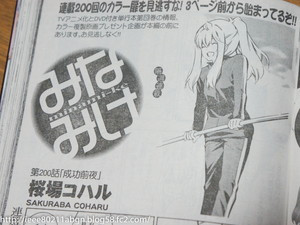