Classics rank above new hotness... and secretaries in the the financial industry love "K-on!" 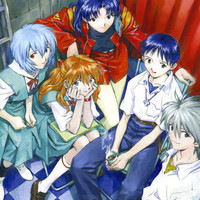 Japanese site MyNavi ran a semi-scientific poll of readers, asking which anime/manga school uniform they'd prefer to wear. Interestingly, there was definitely a proclivity toward the classics. And, given that many of the polled probably wore uniforms at some point themselves, aesthetics were tempered with some practicality. For example, a respondent mentioned that they liked Guilty Crown's uniforms, but said that it wouldn't work in reality. 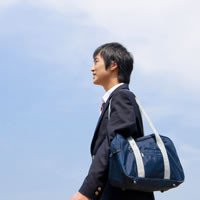 The top 5 among male readers: 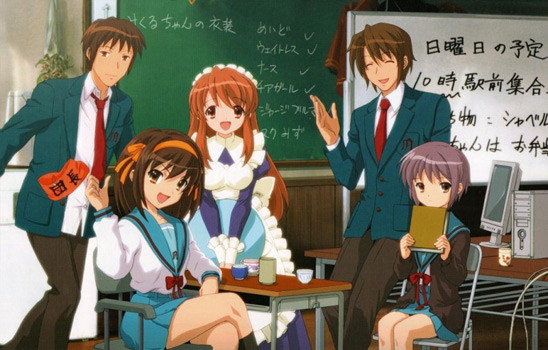 Both a 32-year-old software engineer and 23-year-old called out the blazers as an attractive bit of wardrobe, while a 47-year-old financial securities professional said that the uniforms looked comfortable. A 28-year-old precision equipment pro said that the colors for the male and female uniforms complemented each other well. 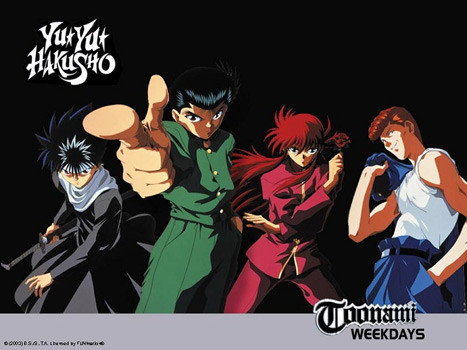 Most of those polled who picked YYH simply said that its uniforms were cool or tough looking. 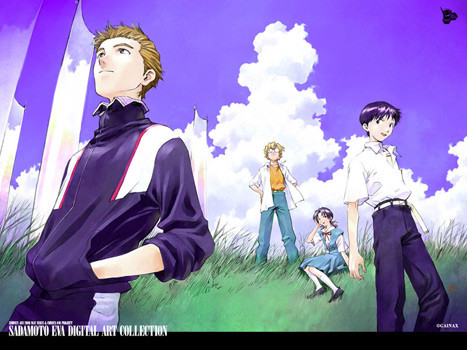 Most of Eva's fans said that the uniforms were a good take on normal, conventional wear. 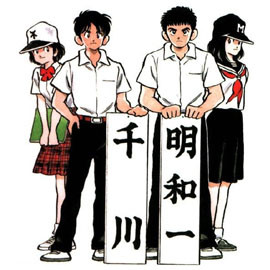 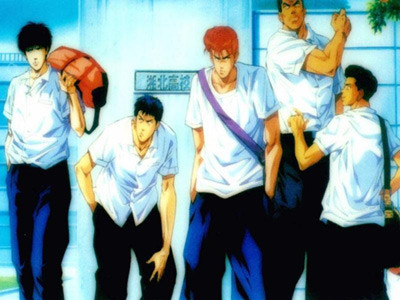 Both the basketball and school clothes were the uniforms that a generation grew up wanting to wear.

It seemed to be mostly IT people picking Touch and most of them saying that it made them nostalgic for the Showa years. 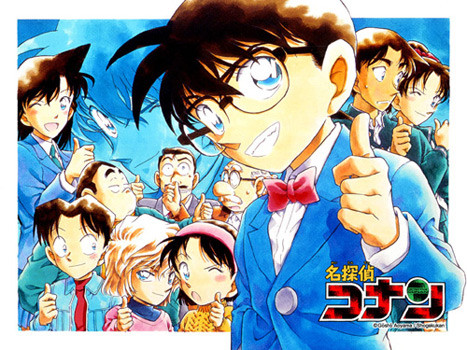 Like Haruhi, fans liked the blazer and thought that it would be easy to pull off. 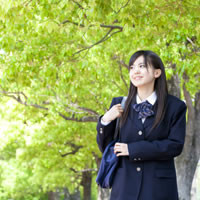 The top 5 among female readers: 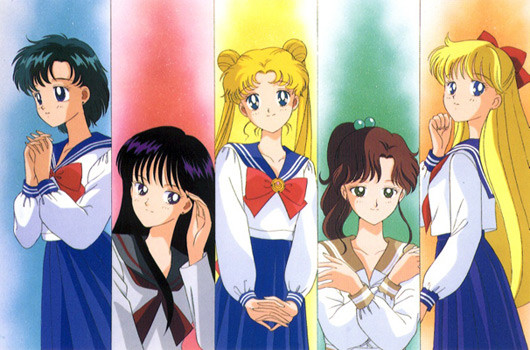 Respondents like a 32-year-old IT worker remember thinking the uniforms were cute or, like a 25-year-old transportation worker, thought they exemplified what older girls wore. Rei's uniforms and especially her ribbon also had a lot of admirers such as a 28-year-old insurance seller and 25-year-old healthcare professional. 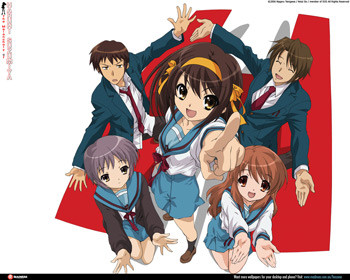 Haruhi fans really like the bright colors. One 29-year-old with a technical job in the chemicals industry added that she'd secretly like to wear one now. 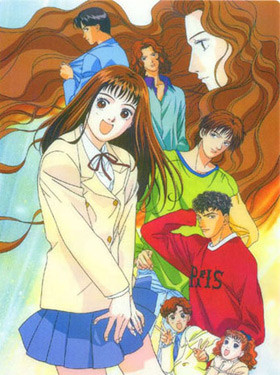 The skirt had some fans, but most favorably associated the Boys Over Flowers uniforms with affluence. 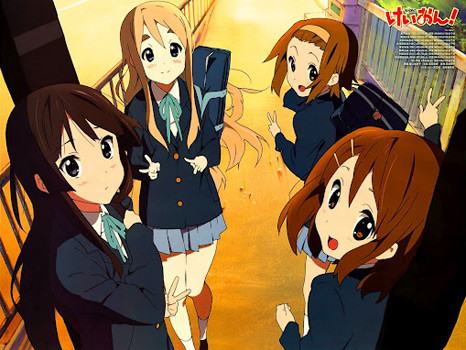 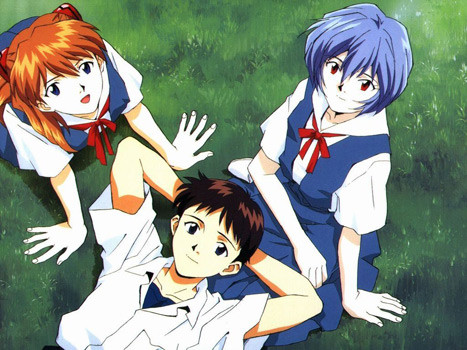 A 24-year-old in financial sales called out the cute ribbon, but like the males, the polled females admired the realism.