At the end, North American print release will be caught up to Japanese release 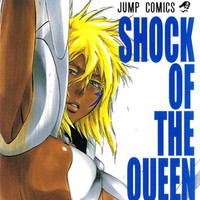 VIZ Media has announced that, beginning this month and continuing through December 2012, two new Bleach manga editions will debut every month. At the end of the planned sprint, the North American release of Bleach will be caught up to the Japanese release and the VIZManga.com digital version.

Bleach Volume 40 – Available Now
While the Soul Reaper captains deal with Aizen’s forces in Karakura Town, Ichigo faces Ulquiorra in Hueco Mundo. To match the powerful Espada, Ichigo will have to rely on his Hollow powers. But will the darkness overwhelm him…?

Bleach Volume 41 – Available Now
Pushed to the verge of death by Ulquiorra, Ichigo releases his Hollow powers. But can Ichigo control his powers long enough to claim victory against his rival, or will he lose everything he’s been fighting for...?

Bleach Volume 42 – Available July 3rd
The battle between the Soul Reaper Captains and Aizen’s Espadas continues with the fate of Karakura Town in the balance. And just as things take a turn for the worse, some surprising allies make their grand entrance!

Bleach  Volume 43 – Available July 3rd
The battle against Aizen’s Espadas continues as the Soul Reapers search for a way to defeat Barragan’s terrifying abilities. Meanwhile, Shunsui will need every trick in his bag to compete against Stark! 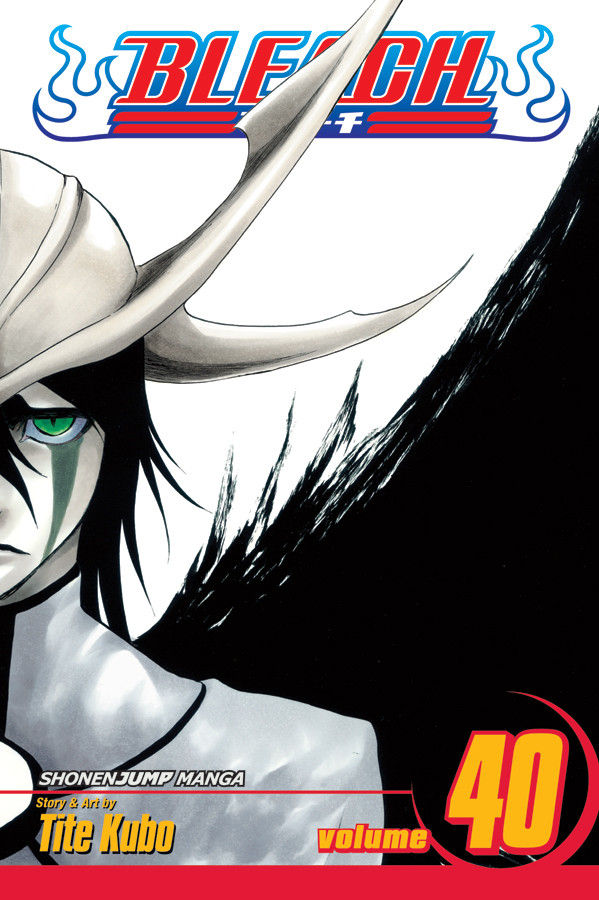 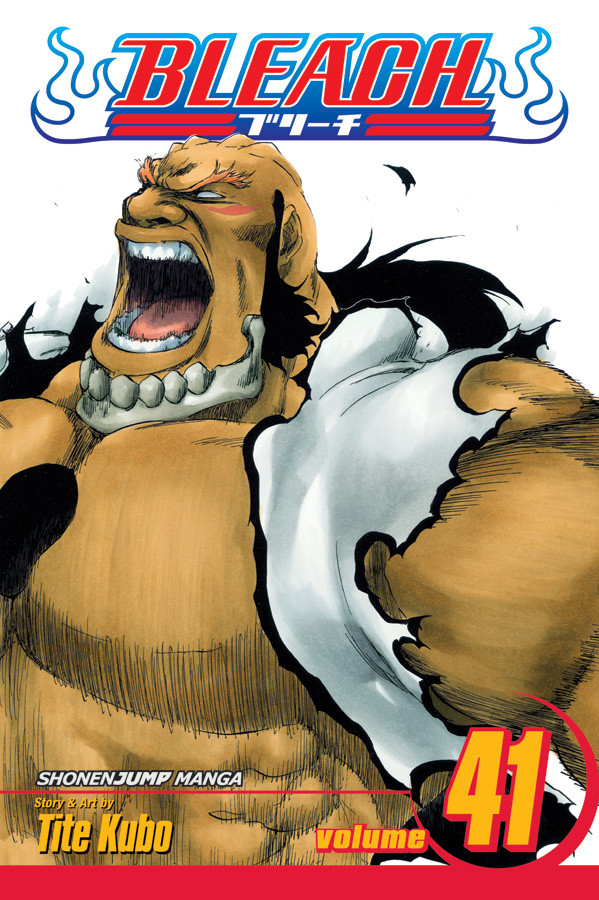 Are you buying the print editions of Bleach or have you tried Viz's digital release?