See the work space of the creators of Naruto, One Piece, Bleach, and more 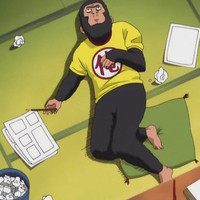 Recently, Shonen Jump offered a behind the scenes look at the working areas of some of the magazine's top talent.