"Wake Up" single to be released August 15th 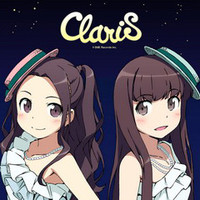 Having just released their debut album, Birthday, in April, schoolgirl Jpop duo ClariS (Oreimo, Madoka Magica, Nisemonogatari) are back to anime themes and on board to provide the opening,"Wake Up" in this season's bacteria/agriculture anime Moyashimon Returns.

The single will be released on August 15th 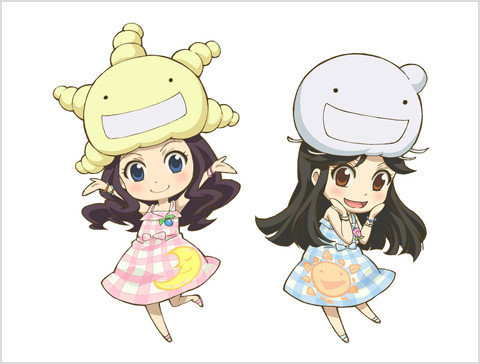 End theme "Recently" will be performed by Hiiragi (Natsume Yujin-cho)