The most popular Hatsune Miku product in winter season 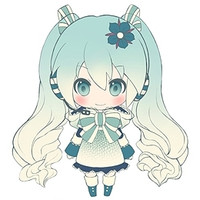 Piapro, a site for all creations around the Vocaloid series operated by Crypton Future Media, had held a design contest for the outfit for the 2013 version of Nendoroid Yuki Miku/Snow Miku from May 7 to 30. "Nico Nico Nama Housou" (or "Nico Nama") will live-broadcast a special program "Hatsune Miku no Jikan: First Period” tonight on 7:00 pm, June 28 (JST). In the program, the official outfit for the 2013 version of Snow Miku will be selected from the four finalists by public vote as usual. The winner's design will be used for the actual Nendoroid Snow Miku 2013 product in this winter. Which is your most favorite 2013 Snow Miku outfit? 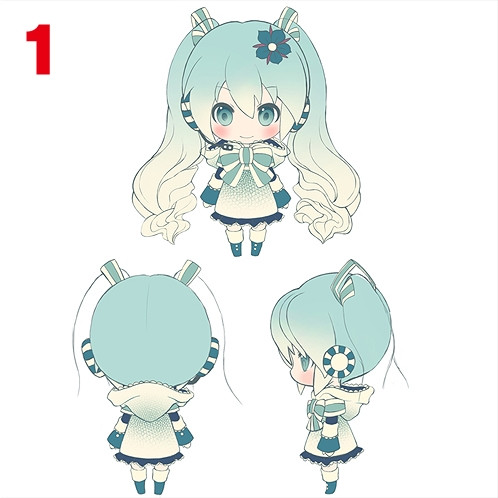 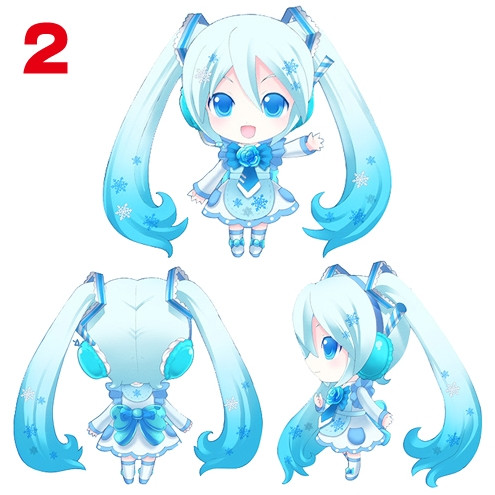 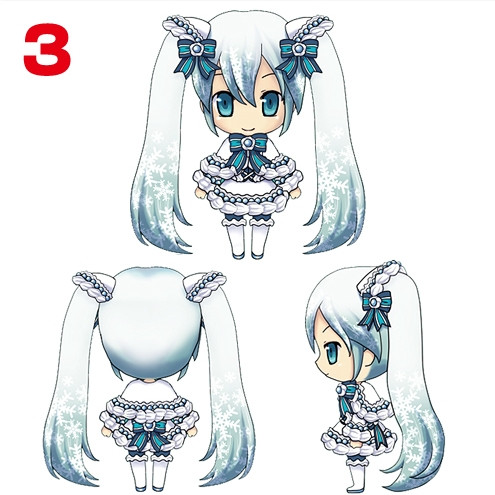 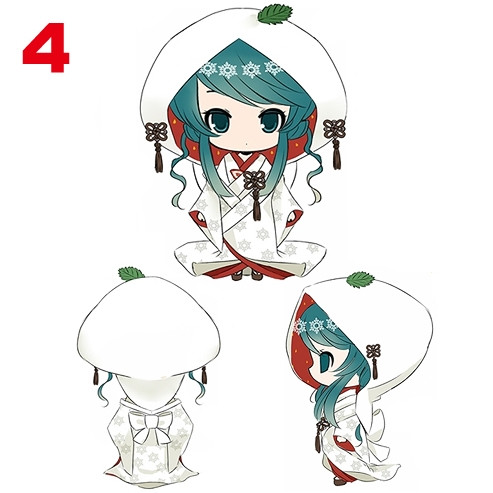 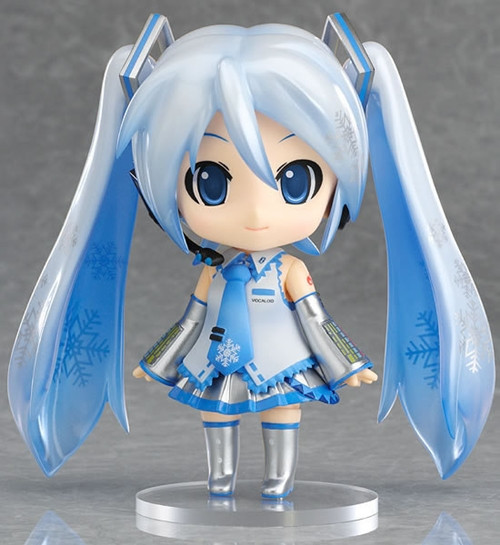 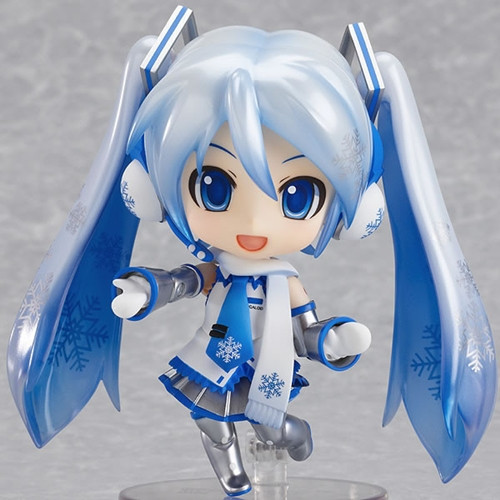 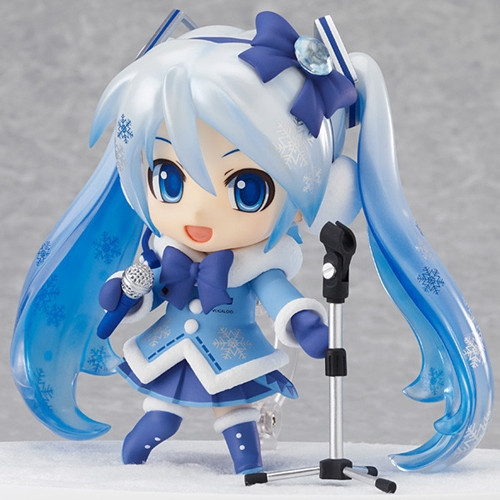